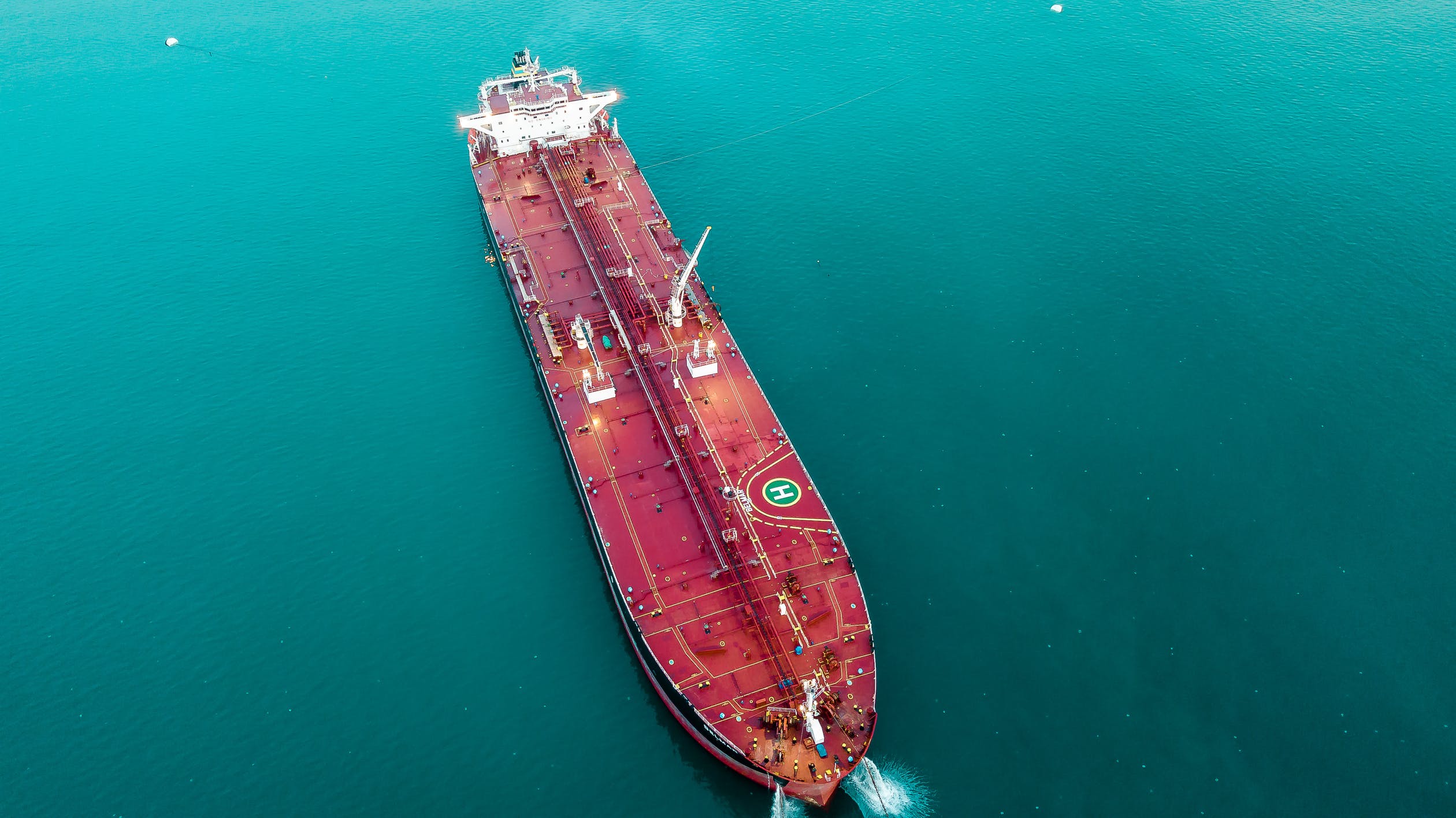 Three are three big drivers of the Saskatchewan economy: Food, Fuel and Fertilizer of The Three F’s. We produce world scale volumes of each of those largely for export markets.

And it was the Food component of the Three F’s that provided the lift for us last year.

A report on 2020 issued by the Saskatchewan Trade and Export Partnership shows that once again, revenues derived from sales to external markets surpassed the $30 billion mark. That is a remarkable considering the size of our economy and it makes us the most successful global traders on the planet as a bigger percentage of our economy is predicated on trade than any other.

The report also notes that the key force in pushing us over the $30 billion mark last year was agriculture. The value of oil and fertilizer exports actually retreated last year but the strength of the farming sector more than compensated for those declines.

This achievement represents an increase over 2019 and stands in contrast to the national picture which showed a pullback of more than 10-percent in overall export activity.