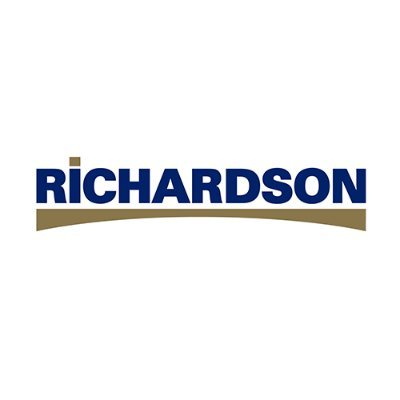 Anyone who has wondered why Saskatchewan doesn’t produce pasta even though we are a major global supplier of durum wheat should give this a look.

Winnipeg-based Richardson International this week announced it was doubling the size of its Yorkton canola crushing operation. This will take the facility to 2.2 million tonnes, making it the largest in the country.

While this is welcome news in a province where major investments have been scarce lately it is also something of a signal that we may be seeing a shift in the way food processing is done. Historically, processing was done closer to market rather than the source of supply. That’s why so many people have tried and failed at making pasta in this province….the cards were stacked against it.

But this crushing expansion suggests we are gaining some momentum as a food processor as more and more money is being devoted to processing closer to the source of supply – in this case greater volumes of Saskatchewan canola seed being converted into oil and meal in a bigger way here at home.