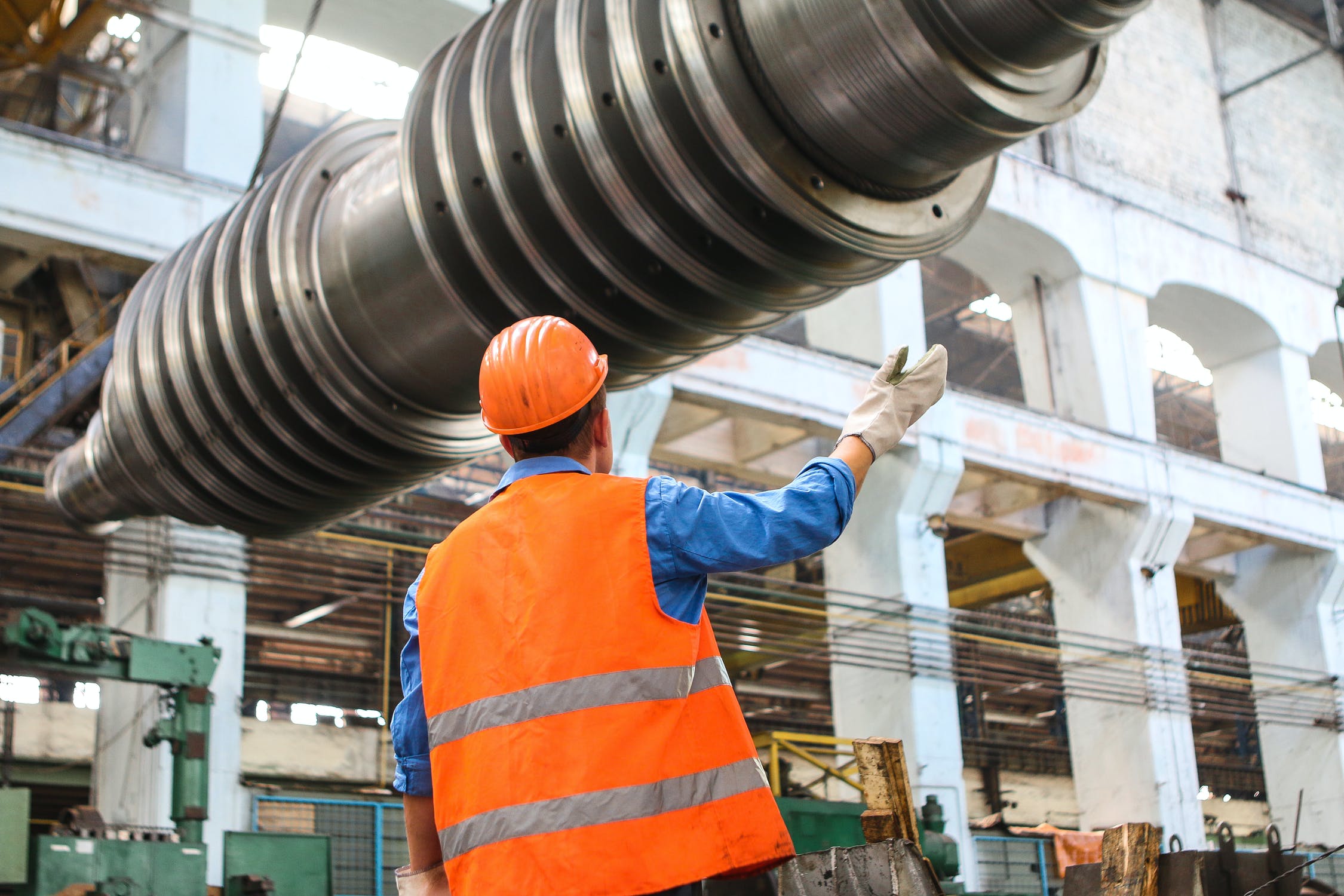 This province continues to post exceptional numbers on the employment front as move through the re-opening of the economy.

StatsCan released the job numbers Friday showing Saskatchewan with a 6.8 percent unemployment rate. That is the lowest in the country as most provinces are still in the double digits.

We got there because employers added 8,700 people to their payrolls last month, mostly full-time workers. And this is especially noteworthy as more than 2,000 people returned to the workforce so the economy had to find jobs for all of them before the numbers started to improve. This was more evident in Regina where the unemployment rate is 7.4% compared to 9.2% in Saskatoon after the Queen City generated 4,400 jobs and Saskatoon 4,100.

On the national scene, the unemployment rate is 9% but there were a couple interesting factoids in the reports. One-quarter of employed Canadians are still working from home while employment gains among Indigenous workers living off-reserve is running at twice the pace of the mainstream population.

These numbers, generated in the second week of September, will no doubt fall next month after new lockdown measures in central Canada.