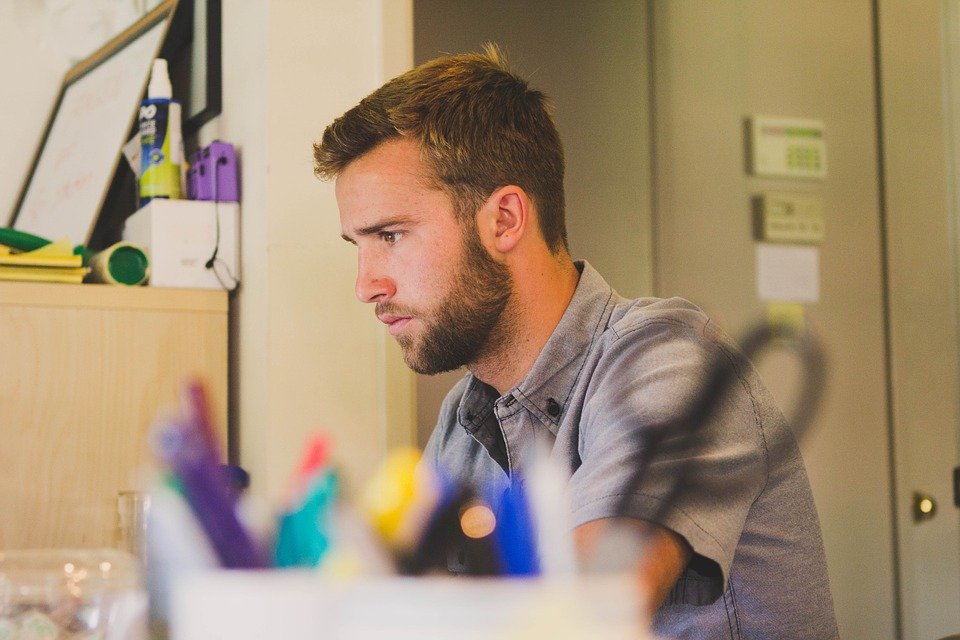 With nearly 5,000 additional jobs being filled in the province in August, Saskatchewan has the lowest unemployment rate in the country.

The monthly labor force numbers came out on Friday. Saskatchewan saw an increase of 4,700 positions – 1,200 full-time and 3,500 part-time – in the second week of August, the time frame these data were collected.

That lowered our unemployment rate to 7.9 percent at a time when most of the country is still in double digits.

While more people were holding a job in August, the overall number of people in the workforce – that‘s those working and those looking for work – declined which means some people gave up, were sick, retired or moved out of province compared to the previous month. But that accounted for only 800 spots so it isn’t enough to change our ranking.

All of this tells us we are slowly recovering from the economic shock of the pandemic lockdown but we still have a ways to go until employers rebuild payrolls to where they were a year ago. Back then 26,000 more people were working…that translates into roughly five percent fewer jobs.