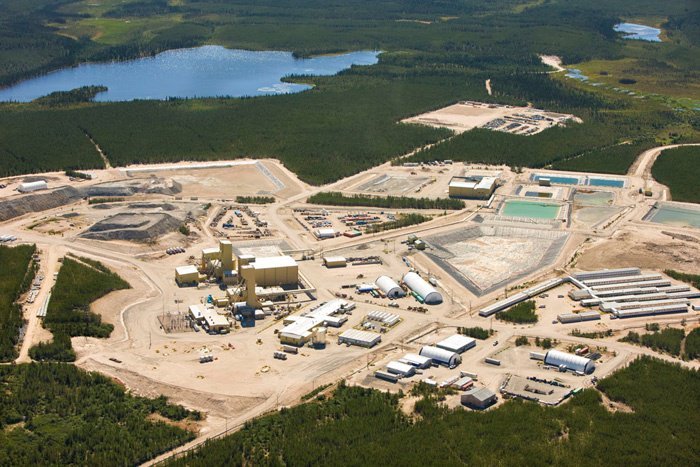 When the mining industry website mining.com, which carries news about developments in all parts of the world, went back over the last year’s lineup of stories to see which were the most widely read, some interesting facts surfaced.

First of all, the industry’s focus is on batteries. Growth in solar power and the electric car saw three of the top 10 stories centred on minerals for batteries. Gold was the next most-popular subject. Three of the top 10 went to stories about the precious metal which is a hedge against a jittery stock market.

But the story that caught even the website’s editors off guard was one about the value of ore bodies in mines. It came in as the sixth most widely read story and highlighted Saskatchewan.

Uranium mines Cigar Lake and McArthur River ranked first and second in the world in terms of ore value per tonne. The story noted that even with uranium prices at rock bottom, an excavator full of ore at one of these mines is more valuable than any other mineral deposit.