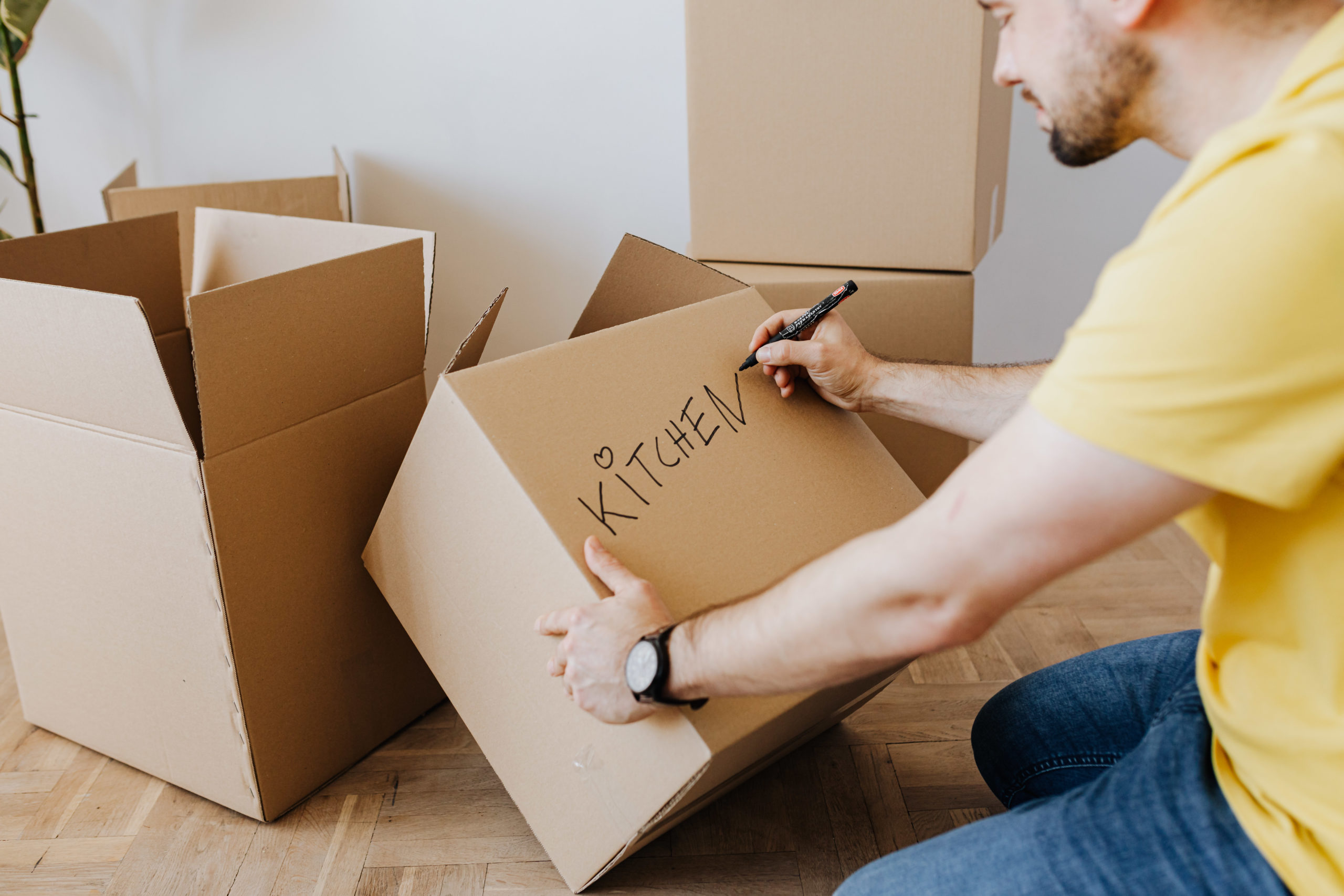 It’s been a long time since we used this phrase…but it’s back. We’re dealing with out-migration once again.

There was a 25-year stretch from 1982 to 2007 where this province saw its population declining. That covered periods when different political parties and leaders were guiding public policy but it was a chronic challenge. Opportunities were more readily seen outside the province than inside so we lost more folks than we were able to attract.

We have just received StatsCan’s latest quarterly population estimate – and while it is an estimate and not a census – it shows the number of folks living in Saskatchewan from Q2 to the beginning of Q3 of this year.

In total, our population declined but 937 people. Not a gigantic number but it is a signal that nearly 15 years of steady increases has come to an end. Only Newfoundland and Labrador also saw a decline among the provinces.

Tracking population is an interesting barometer for measuring public sentiment….a community or province attracting people is creating opportunity while one that is shedding people is on the other side of that equation.