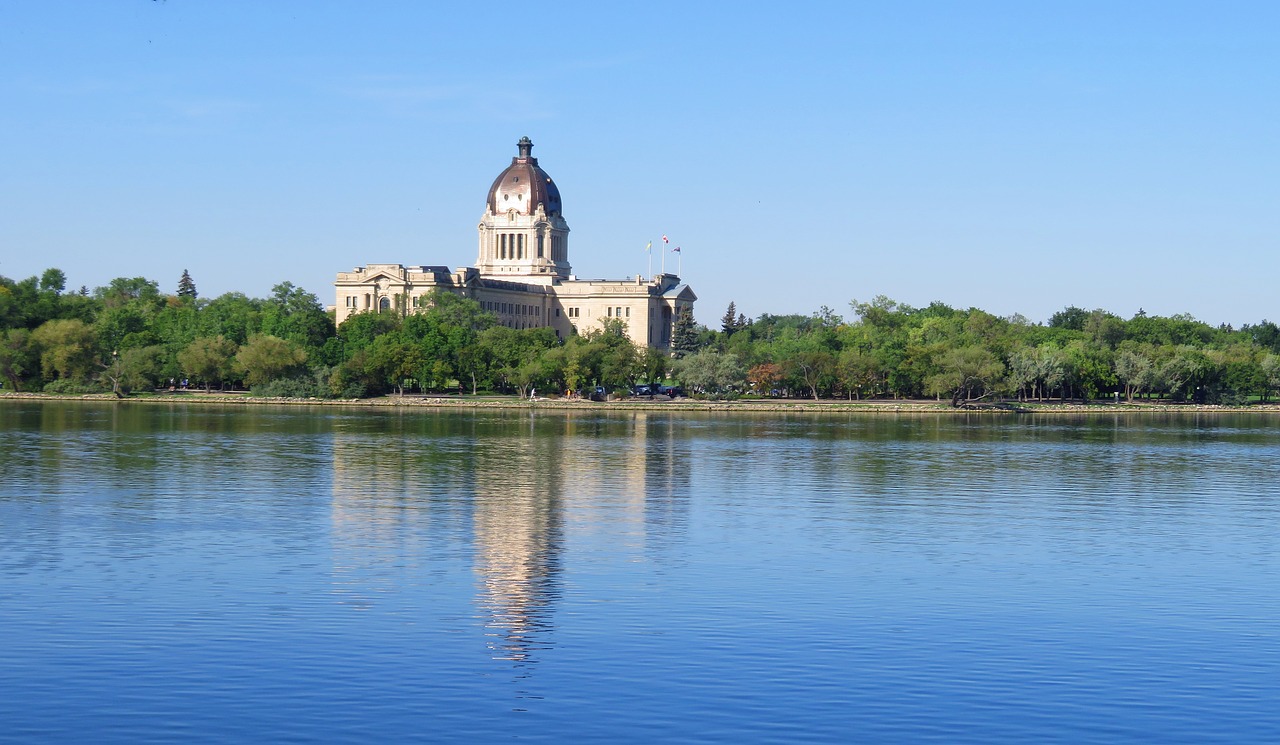 At least one prediction about the pandemic did not come true. When the lockdown went into place about 15 months ago, there were forecasts suggesting a new baby boom was headed our way late last year or early in 2021.

Well, we have the numbers and it didn’t happen. 3480 babies were born in the first quarter of this year, according to the latest population estimates. That is five children fewer than the previous quarter and it was the lowest quarterly birth rate in more than a year.

Even so, Saskatchewan still saw an increase in its population in the first three months of this year. We were up 1,074 compared to the end of last year. And the big gain came in immigration.

When the pandemic was declared, the number of people immigrating to the province and the country fell sharply because of border closures. As we entered this year, that category of population was rising again. Saskatchewan had 2,700 new residents moving here from abroad, offsetting interprovincial migration movement where we lost a couple thousand to other regions.