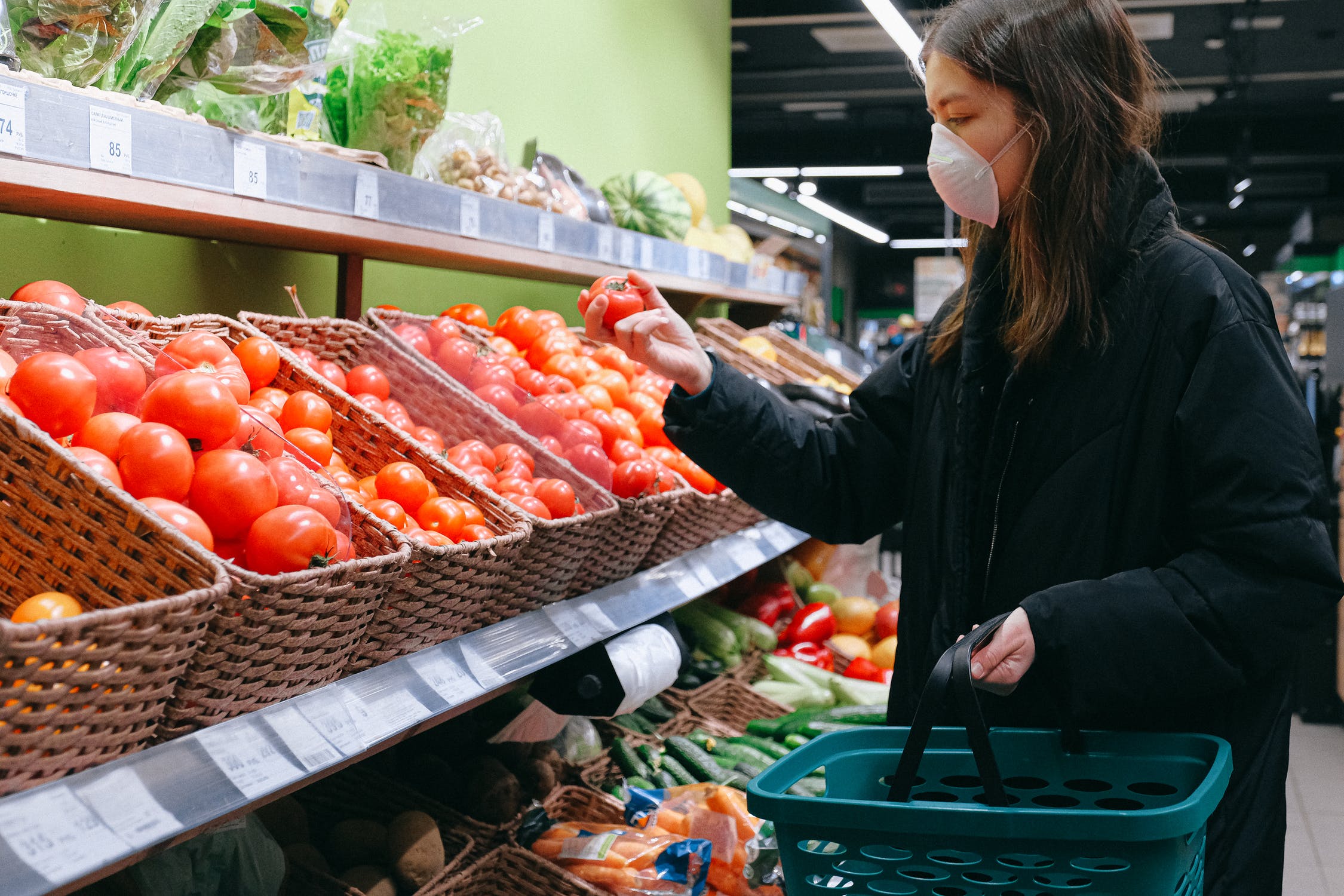 The arrival of a second wave in the nation’s most populated provinces of Quebec and Ontario has the potential to skew the economic data that will inform the thinking of policy makers in their decision making. And, for a province like Saskatchewan where our incidence of COVID infections remains relatively low, it could be hard for us to be heard above all the noise.

As an economy that represents only three-percent of the national activity, we’re not really a big player so we tend to get swept up in the ‘what is good for Ontario and Quebec is good for the country’ challenges.

Here’s where some data from the banks becomes useful.

ScotiaBank has joined others in offering regular updates on consumer behavior based on transaction activity the bank is seeing in its accounts. And they can break it down regionally. Their latest report shows Saskatchewan consumers sat on their hands over the Labour Day weekend, played catch up the following week and then settled into a holding pattern, continuing our rebound which has been stronger and more consistent than most of the country.