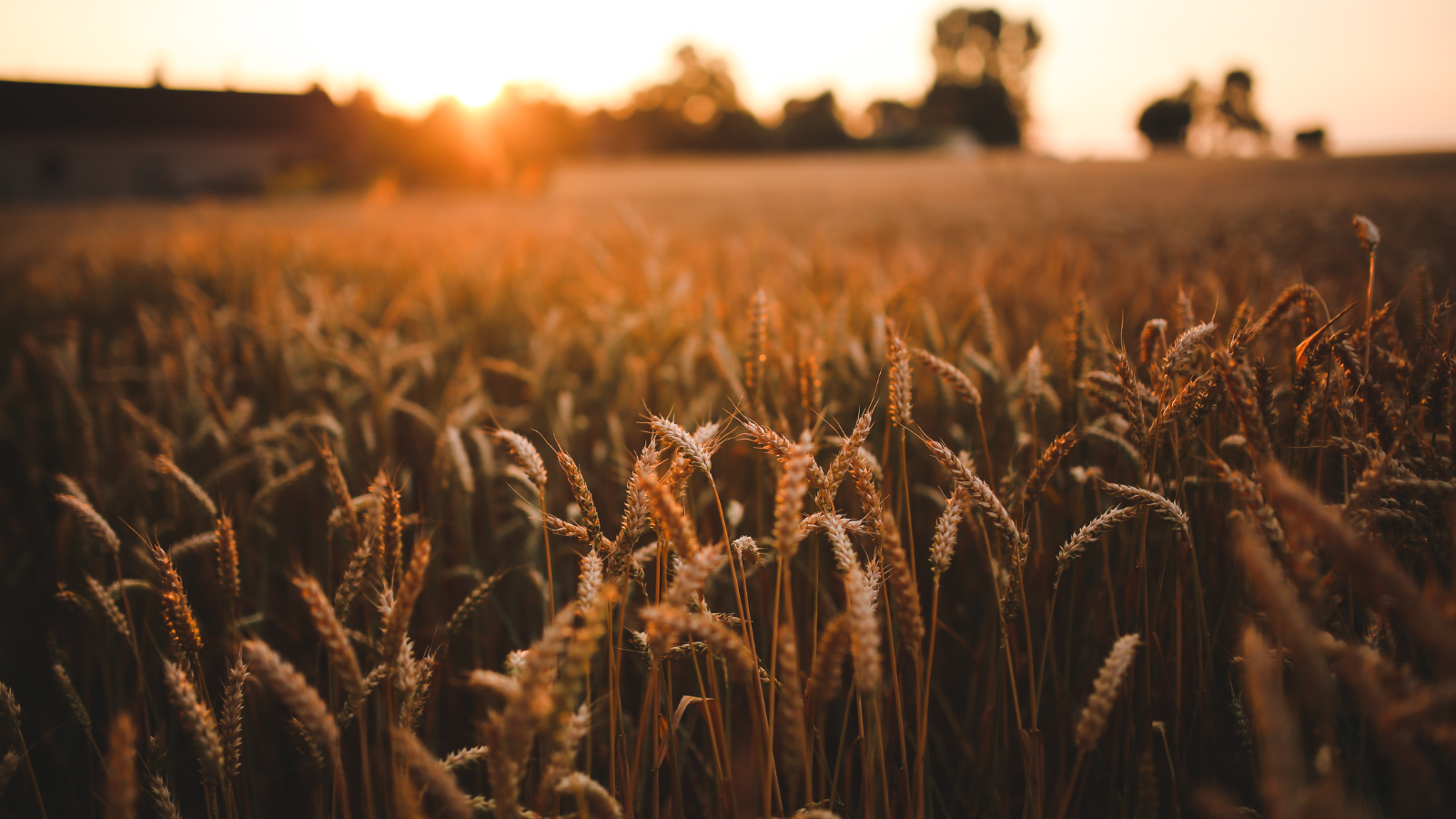 We’ve got our first estimate of the size of this year’s crop in Saskatchewan and it is quite improvement over last year when drought was the headline story.

While dry conditions remain an issue in some parts of Saskatchewan, a large portion of the province saw adequate moisture.

Statistics Canada has developed a system for projecting yields by using climate information and satellite imagery to assess crop progression and output. What they are finding is dramatically different than the story we were looking at a year ago.

Wheat and canola estimates are running 40 to 50 per cent higher than they were at this time last year. Part of that is because farmers devoted more acreage to these but the real story here is better growing conditions. Durum output, for example, is going to be more than double what we saw last year.

Mustard production will increase by more than 200 per cent compared to last year and chick pea volumes are looking like they’ll exceed last year by more than 70 per cent. The only commodities that see reductions are winter wheat, which is down 15 per cent while fall rye is running five per cent lower.