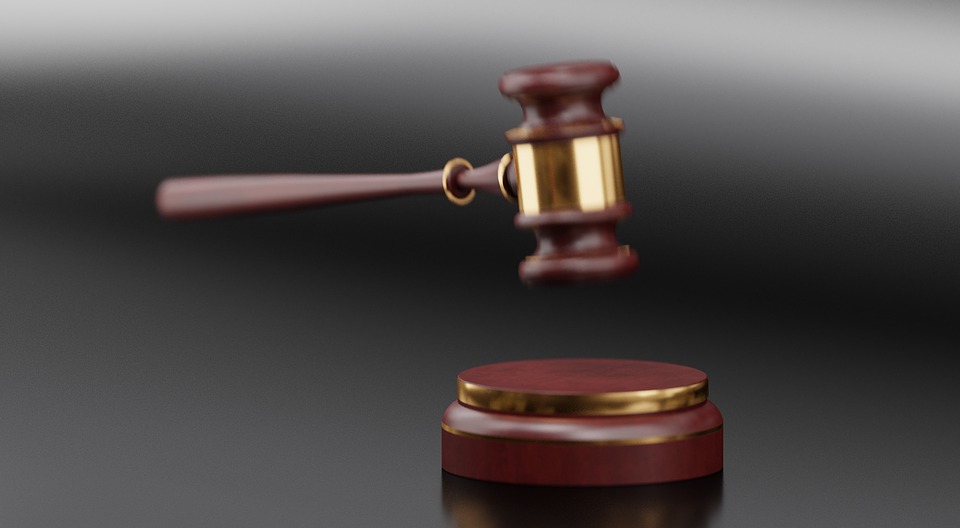 Mya Slobodian has a special gift.

She’s a giver. Her genuine kindness, selflessness and generosity are easy to see. She has carried these traits for years and has shared them with almost everyone she comes in contact with.

It seems unfair, then, that just days after her 13th birthday last year she was diagnosed with brain cancer.

“I was shocked because I never thought it would happen to me,” Mya said of her diagnosis, which came in September 2017.

News that would stop almost anyone in their tracks, Mya didn’t coil into a shell and shut down. Instead, she opened her heart even wider.

In lieu of gifts for her birthday, Mya asked for a cash donation that she could turn around and give to the Ronald McDonald House. Her gesture caught on and soon she had a relative and a few of her friends following suit. A handful of local businesses joined the venture, too.

Before she knew it, Mya had spurred a group effort that raised $10,000, which was donated to the Ronald McDonald House, an inviting place for families to stay while their child is under medical care.

Mya also twice has shaved her head and donated her hair to Kids with Cancer Society to make wigs.

“I just like making other people happy,” Mya said. “If I don’t need something then I might as well give it to someone who would appreciate it more.

“It makes me feel happy when I see others happy.”

Mya didn’t know at the time, but she and her family would soon become familiar with the Ronald McDonald House in Saskatoon.

Mya’s father Craig Slobodian is a longtime member of the Saskatchewan Heavy Construction Association. He has been attending the Association’s annual convention for 19 years. Though this year’s event was a memorable one for him, his wife Tricia, their daughter Blakeney and for Mya.

The Slobodian family had a front row seat to witness the outpouring of generosity from SHCA members and contractors during the charity auction. This past year’s recipient of funds raised was the Ronald McDonald House Charities Saskatchewan in Saskatoon.

It’s where Mya underwent her radiation treatments. She and Tricia stayed at the House for approximately 50 days (January through March) in 2018.

“Something really special happened that night,” Craig said. “It was a team effort. The members of the Association they blew it out of the water. They looked so classy to offer that level of support.”

Mya, of course, made two Christmas wreaths for the auction. They sold for $400.

Several items sold for more than twice their original price, including an iPad that was bought and donated back to the auction before it sold for a second time.

When the auction concluded, the total money raised sat at $103,000. One contractor said he was so moved by what happened that he donated an additional $10,000.

“The response was unbelievable,” Craig said. “We had set a personal goal and we were hoping to hit $50,000. We thought that would be a huge success.”

The Slobodian family, in turn, donated the money to the Ronald McDonald House, which had three representatives in attendance.

“It meant so much for us to be able to give back to a place that we love,” Tricia said. “You get to know everyone there like they’re a part of your family.”

“We were in awe of the generosity of the members of the association,” said Karen Linsley, Fund Development Coordinator with the Ronald McDonald House Charities Saskatchewan, adding it was one of the largest third-party fundraising donations the House ever received.

Mya and Tricia moved in to the Ronald McDonald House in Saskatoon nearly one year ago on Jan. 25, 2018. Immediately, they felt a sense of home thanks to the warm and caring volunteers and other guests.

“The staff and the volunteers are unbelievable. They are special people,” Tricia said. “All of the jewels of the province seem to work there. We never had one negative moment while we were there.

“There are people there who know when to say something, they know what to say and they know when it’s not a time to say anything at all. There are a lot of ups and downs and a lot of support.

“It opened us to a whole other world that we didn’t know about until we became a cancer family.”

The House is within walking distance to the hospital where Mya underwent her daily treatments. Some days were easier to cope with than others. The same can be said for Mya’s older sister Blakeney, 17.

“It sucked. Just to be separated for that long while she was going through everything took a toll on me,” she said.

Blakeney, with her school, and Craig, with work, would make the drive to Saskatoon as often as they could.

“I think we were all scared,” Craig said. “At first, you just kind of panic because you don’t really know where you’re headed. But once we started talking to the doctors and found out our potential paths and once you start getting some answers it was a lot better when you didn’t have answers.

“You just have to adapt and improvise along the way.”

Mya eventually was able to return home in early March, though she still visits the House every three months for MRIs and follow-up meetings with doctors. She and Tricia will stay at the House for at least one night and catch up with some of the guests they met during their time.

Today, Mya said she is “close to 100 per cent” health. She said she’ll continue to participate in fundraisers and donate her time and energy to people who deserve it.

“We’re very proud of her for everything she has done,” Craig said. “How many 14-year-olds can say they’ve helped to raise more than $100,000? Not very many. It’s a heck of an accomplishment and she has really done some amazing things given all that she has faced.”