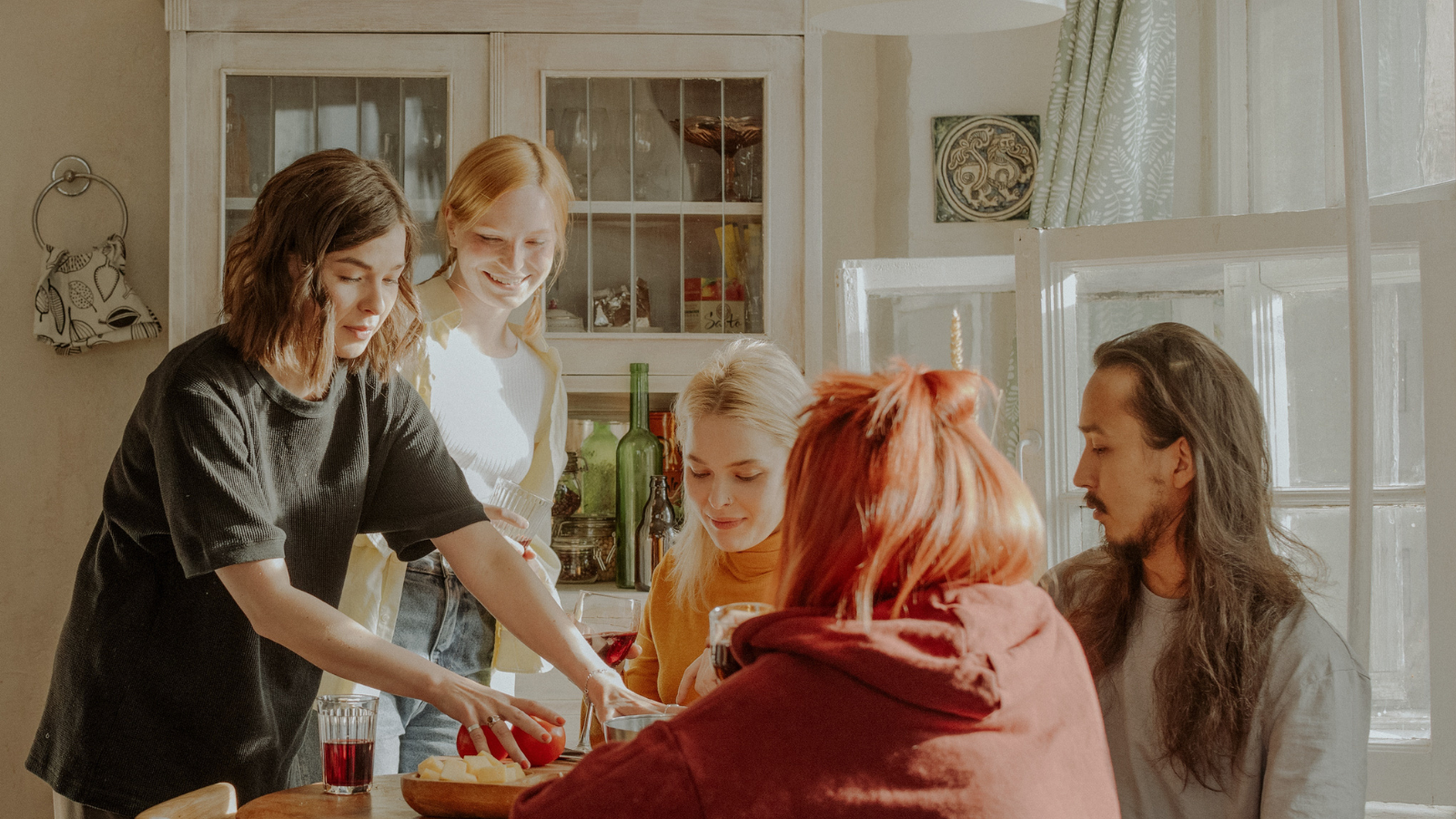 If you’ve ever watched the TV show Friends, you not only get a few laughs. It also provides a quick lesson on residential economics.

Housing costs a lot of money in New York City so people share an apartment and rent. Big cities, it turns out, are not only expensive, they are a big lure for young people so, high rent is not really a deterrent.

The story is not much different in Canada. Toronto is our biggest city and housing is expensive so people share accommodation. A new report from ScotiaBank puts it in context.

If Ontario were to have the same number of houses per capita as the rest of the country, they’d need to build another 650,000 units.

Saskatchewan, incidentally, has an above-average number of houses compared to our population. Basically, housing here is more affordable so we can keep the number of people living in a dwelling lower.

Actually, we are the only province west of Quebec with an above-average number of houses, which is another reason for us to ramp up our efforts to attract more people to the province.