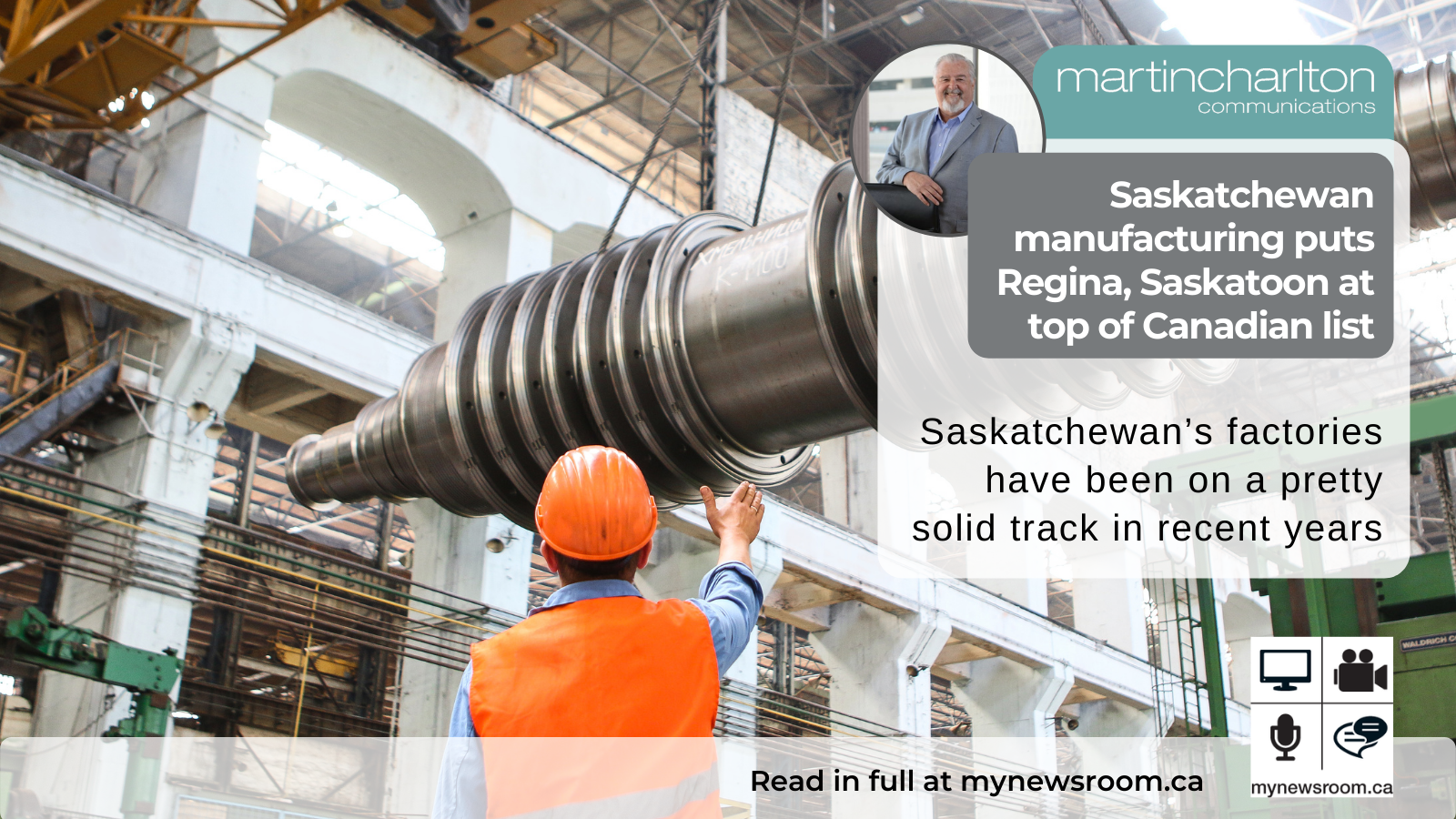 The month of January was one of the rare times when we saw manufacturing activity back off in Saskatchewan.

Saskatchewan’s factories have been on a pretty solid track in recent years as demand for our output has been on the rise.

But January proved to be an anomaly as sales actually went down six per cent. But, even with that, the total value of goods going through these plants had still risen by nearly 20 per cent in the past year.

The big drop for Saskatchewan, according to Statistics Canada, was a significant reduction in sales of farm chemicals in January.

This was especially evident in Regina where sales volumes dropped by more than 20 per cent, a figure that caught the eye of the bean counters at the federal agency as it was the deepest decline among all the major cities in the country.

In Saskatoon, the only other Saskatchewan city they track, manufacturing volumes were almost unchanged.

But both cities remained about 20 per cent ahead of the pace they were setting a year earlier, leaving both in the top five cities nationwide in terms increases in dollar volume going through their facilities.