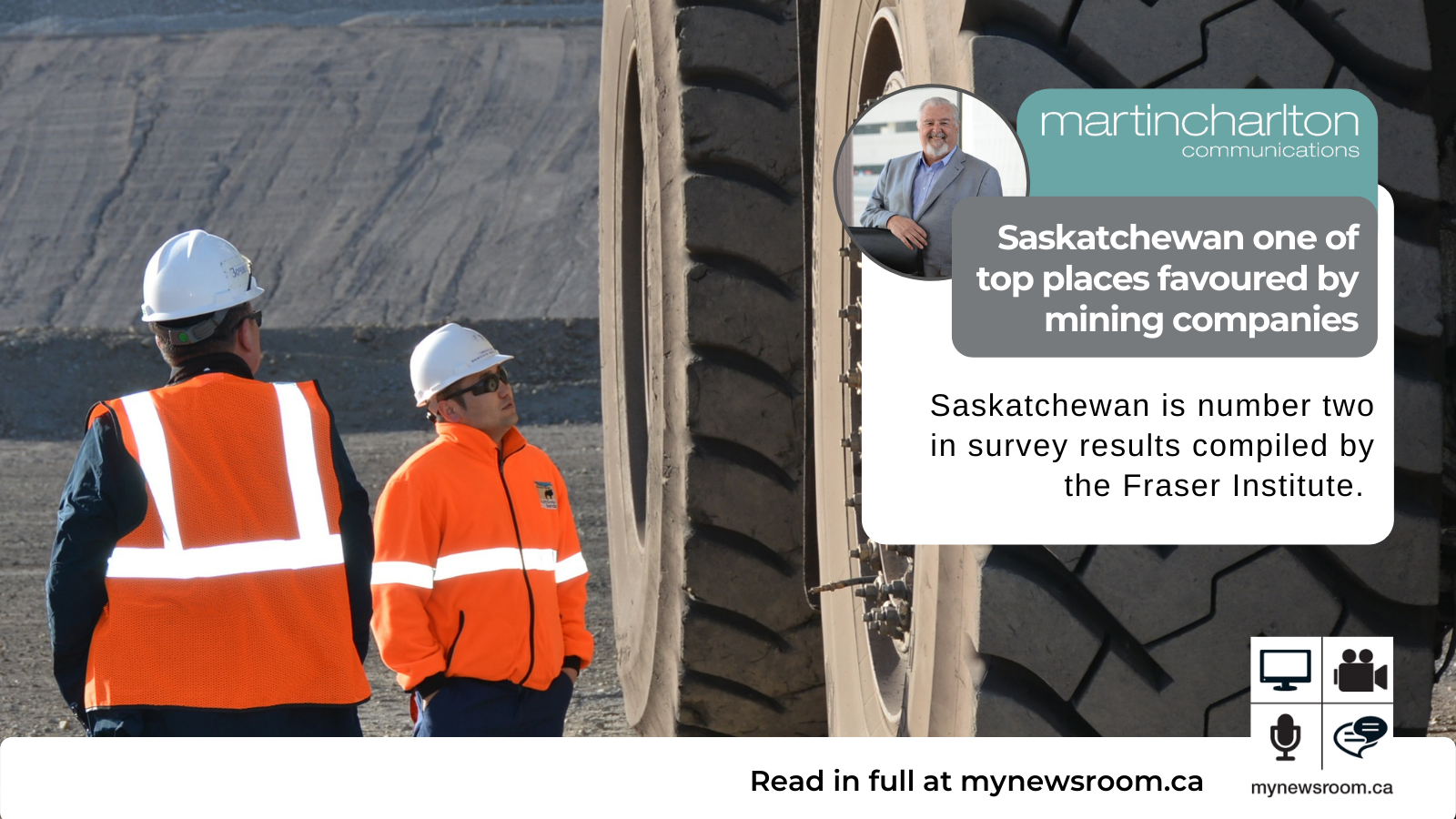 Step aside, Nevada. Saskatchewan has taken your place.

Saskatchewan has moved up to the number two spot, trading places with Nevada which is now ranked third, in the global assessment of jurisdictions favored by mining companies.

The results of the survey of corporate executives who make decisions about where to invest money in mining operations are compiled by the Fraser Institute. They poll companies around the world on a string of metrics – ranging from public policy to mineral prospects – and then put together a ranking.  The executives say they rate a jurisdiction on a 60/40 basis with 60 per cent geological potential and 40 per cent policy environment, things such as taxation levels or acceptance of mining investment.

The latest update has Western Australia as the world’s best place to mine, moving up from fourth spot a year earlier. Saskatchewan improved from third to second and Nevada is now number three. Canada took three of the top 10 spots with Quebec and Yukon joining Saskatchewan. The US had four of the top 10 placings.

At the other end of the 84-jurisdiction spectrum is Zimbabwe followed by Spain as second-least attractive.