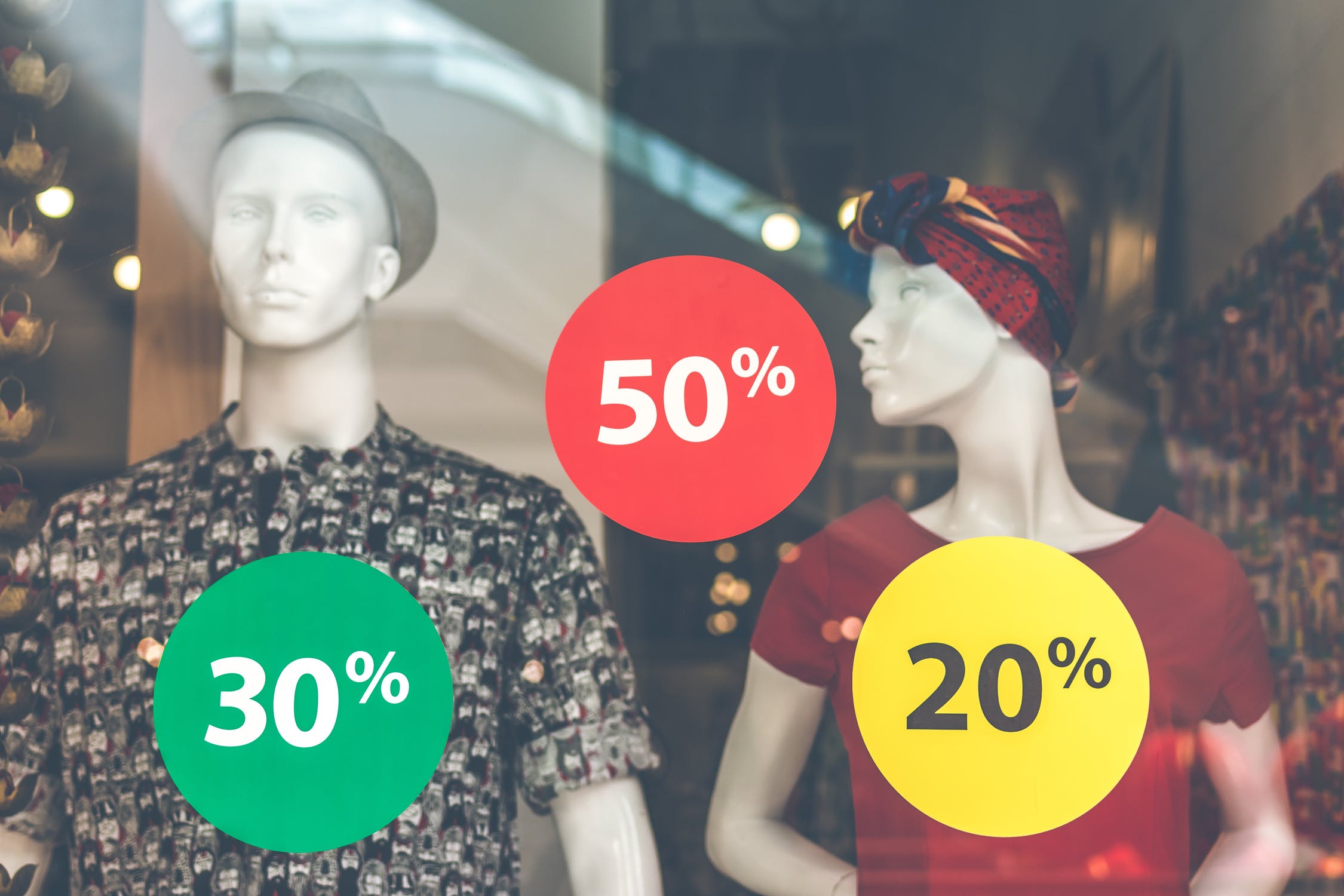 With the passing weeks, we are now getting into territory where StatsCan has the data to determine the magnitude of the impact of social distancing and pandemic responses on the retail economy.

We have just received April’s retails sales figures, the first full month of the pandemic lockdown.

Nationally, revenues for retailers fell by just over 25-percent which represents a reduction of one-third compared to the same month a year ago with motor dealers taking the biggest hit.

So there it is….Canadian retailers took a 33-percent haircut. In other words, consumers cut back their expenditures by a third.

Here in Saskatchewan, the story was a little less dramatic. The month-over-month decline from March to April was less than 15-percent…about 10-points lower the national figure. That was the smallest decline in the country. And compared to April of last year, we were in the top tier.

But here is one other, not-so-surprising factoid: as total retail spending fell by a quarter, on-line purchases more than doubled to claim roughly 10-percent of the total retail market.