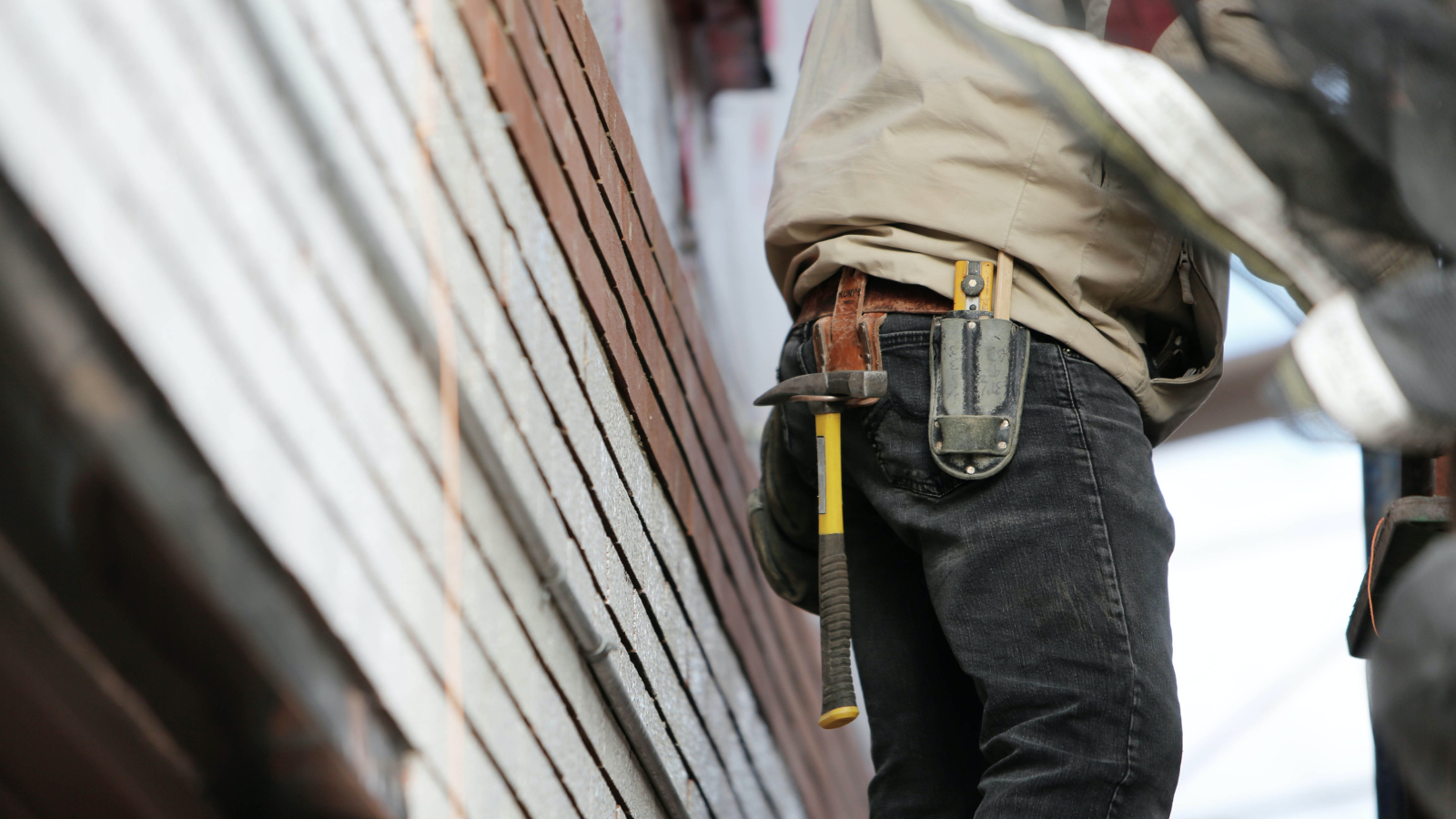 Payrolls in Saskatchewan grew by more than 19,000 people in the last year but we could have used an additional 8,000 workers.

That is the upshot of the latest report on job vacancies. We are setting records on this front as demographics and a buoyant economy stretch our capacity.

There are now more job vacancies than unemployed people in the country, so, we couldn’t fill all the jobs even if skill sets and openings were perfectly matched and ideally located.

According to the Statistics Canada report on vacancies to the end of July, Saskatchewan had filled 19,000 positions in the past year but the number of vacancies stood at more than 25,000, an increase of 8,000 over that period. That’s roughly 50 per cent more openings than a year earlier.

That gives us a vacancy rate of 5.1 per cent which is not far off our current unemployment rate and the situation is driving employers crazy as they try to secure talent. It is little comfort to know that our situation is second-best in the country as the numbers elsewhere are even worse.