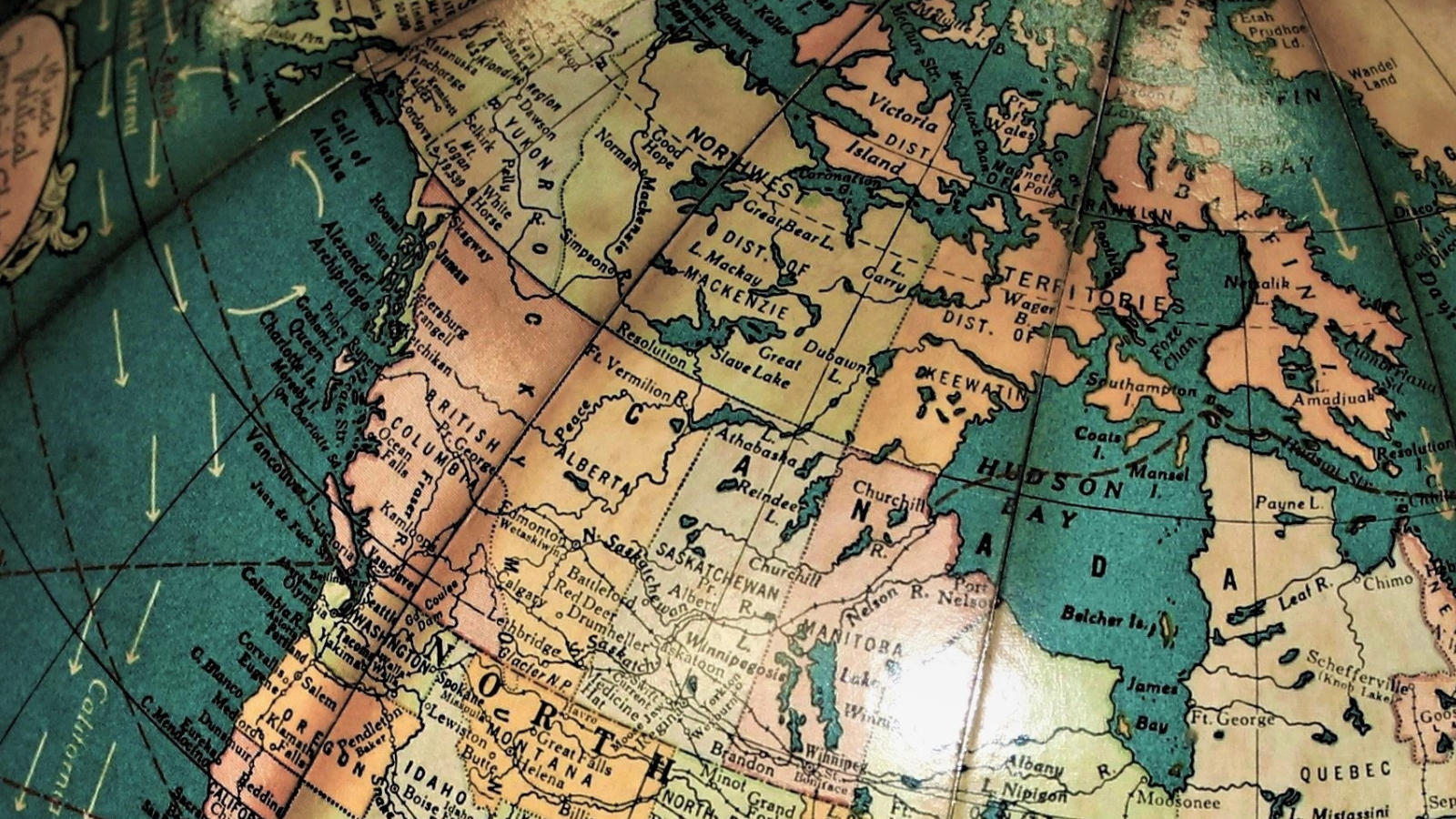 There is a definite theme emerging here that Saskatchewan’s economy will lead the country in growth this year.

Desjardins set their target of GDP expansion for the country at 3.2 per cent and Saskatchewan’s at 4.9. That is tops among the provinces, just a notch above Alberta as the Prairies rides the wave of commodity prices while other parts of the country see retraction and pull-backs as interest rates go up.

The economics unit at Desjardins, the Quebec-based financial institution, has added its voice to the chorus of analysts suggesting this will be the case.

The Desjardins forecast also suggests the growth track we’re on will continue into next year as Saskatchewan and Alberta will see continued expansion while a good chunk of the country will either contract or remain flat. They expect Saskatchewan will add another half point to its GDP next year.

One thing that sets this forecast apart from others is that it includes a projection on inflation and the Saskatchewan will be second-best this year and lower than the national average.