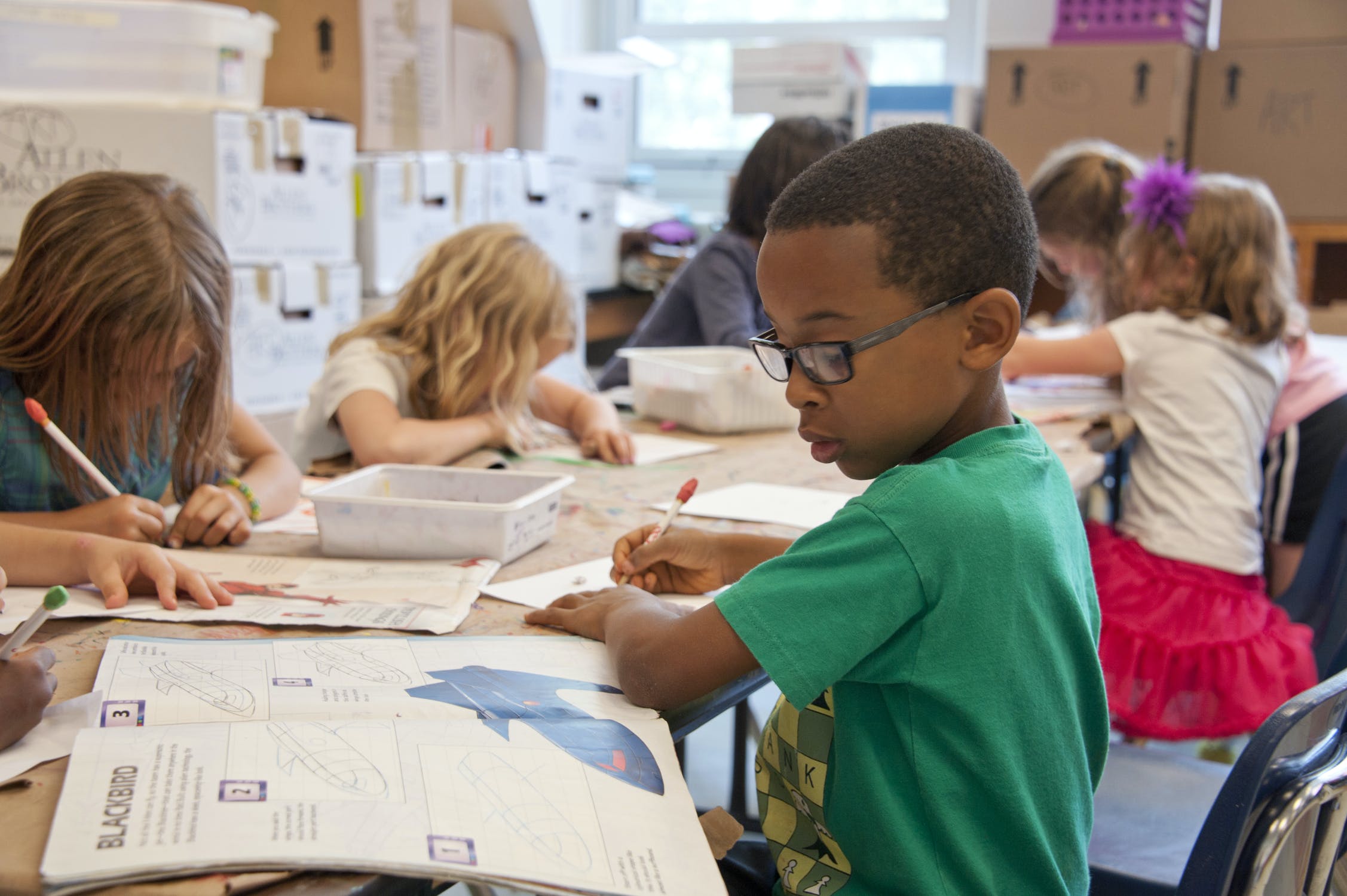 To listen to the political discourse in this province on subjects such as classroom size, you’d think Saskatchewan devotes an inordinately small amount of public dollars to education….but a new report from StatsCan says the exact opposite.

The federal agency tabulated ending on the so-called ‘soft’ side of senior governments across the country and Saskatchewan, it turns out, spends the most per capita on education. About two-thirds of all the spending nationally goes to elementary and high school while universities take about a quarter and the rest for colleges.

All of this is the result of political choices and structures so it varies by province. For example, when compared to our neighbors, we spend more on law and order – services such as police and courts – than either Alberta or Manitoba on a per capital basis. We also spend more housing, street lighting and water. We spend less on hospitals and medical services in general.

We’re in the middle when looking at spending on the environment and recreation.