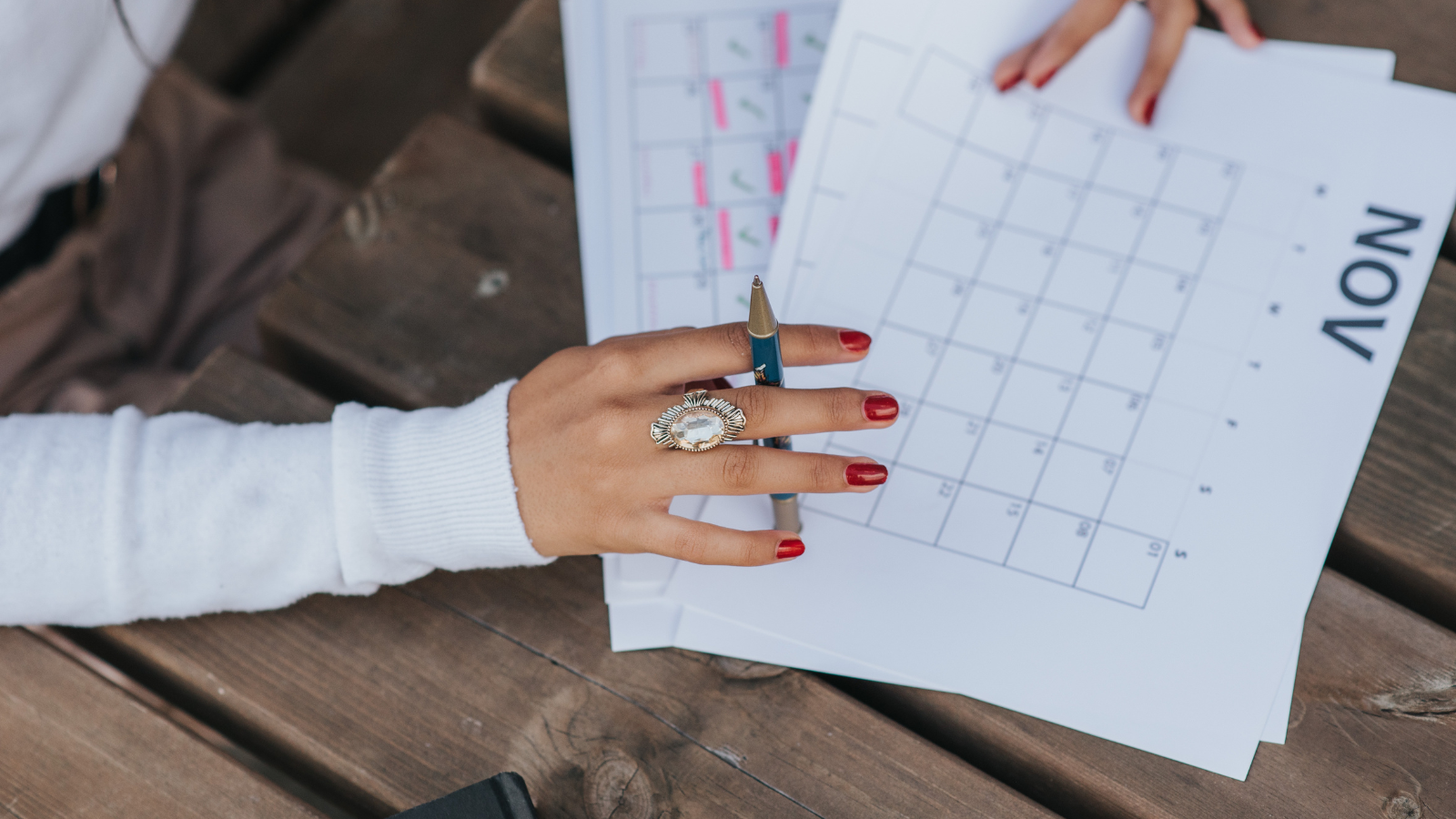 It is a refrain that is becoming quite familiar. The economists at CIBC have just updated their forecast for the various provincial economies and they —  like so many other chartered banks’ —  have ranked Saskatchewan at the top of the list for economic expansion this year.

They say Saskatchewan will see growth of 4.3 per cent this year on the strength of commodity prices which are also lifting Alberta’s prospects and, to a lesser degree, Manitoba’s. Growth in the rest of the country will be less than three per cent.

Unlike other forecasts, though, CIBC says Saskatchewan’s momentum will continue as we will stand at the top of their leader board for the next two years as well.

They also add that Atlantic Canada is holding its own because of the influx of people from Ontario who moved there during COVID when working-from-home became popular. They chose the region because housing prices were more affordable.

That’s going to be an issue going forward for the high-ticket provinces like Ontario and BC where already high house prices are being compounded by rising interest rates.