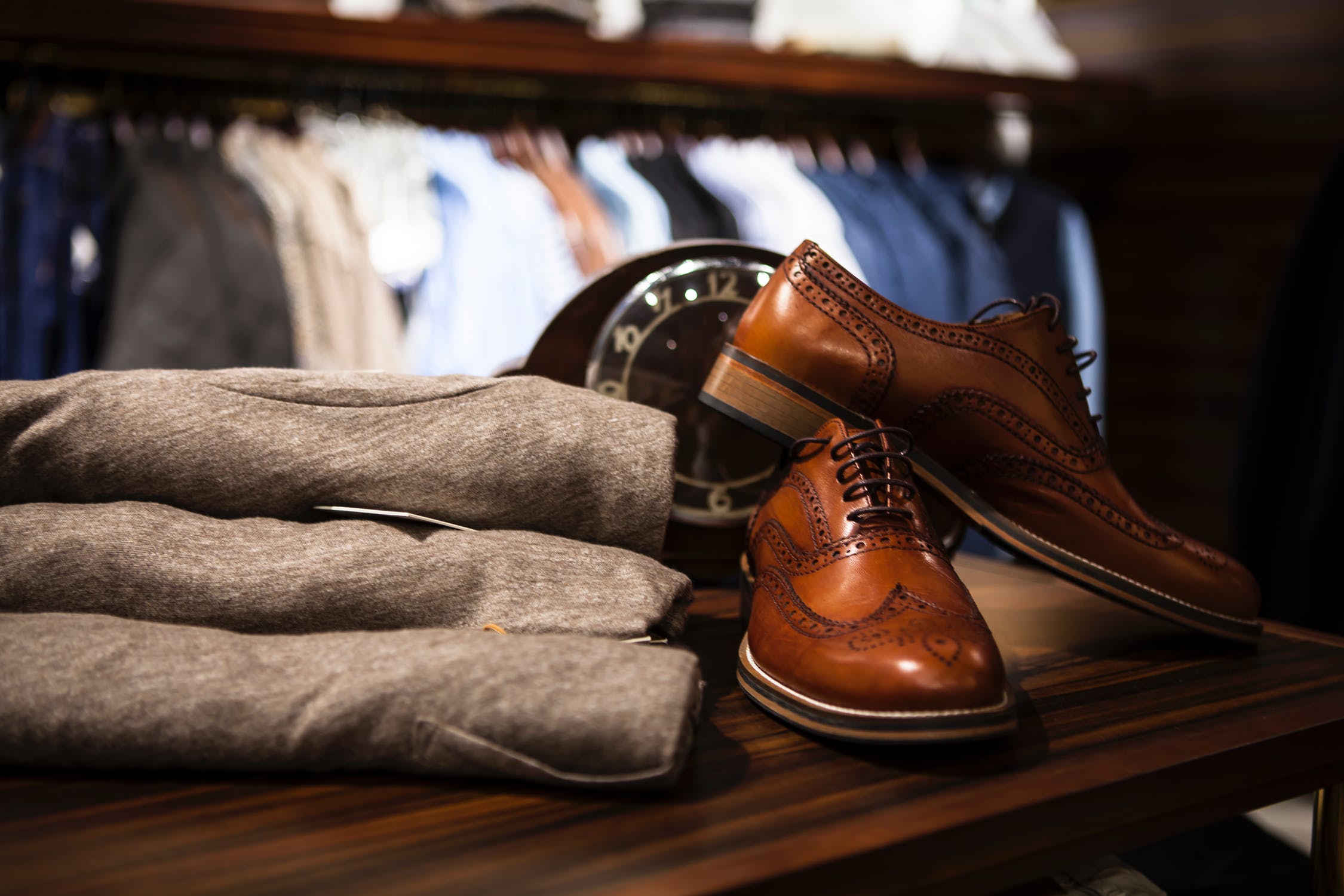 The impact of the COVID pandemic on Saskatchewan’s economy appears to have been considerably smaller than what it did to other provinces.

The latest indicator supporting that assertion is in retail sales.

We are now getting March numbers from StatsCan so we’re seeing the first indicators of how various markets are reacting to the imposition of the lockdown in the wake of the pandemic declaration. In broad terms, things were shuttered in mid-March so we have about half a month of data to consider.

What we’ve seen so far is anything but consistent and Saskatchewan has been travelling its own path. First we saw employment numbers where we lost the fewest jobs of all the provinces in percentage terms. Then Friday we got the first snapshot of the retail sector and, again, we were almost immune compared to others jurisdictions.

Sales at retail outlets in this province fell a very modest 1.5 percent in March, the smallest contraction in the nation compared to double-digit declines of 10-percent nationally, 18-percent in Montreal and 13-percent in Alberta.