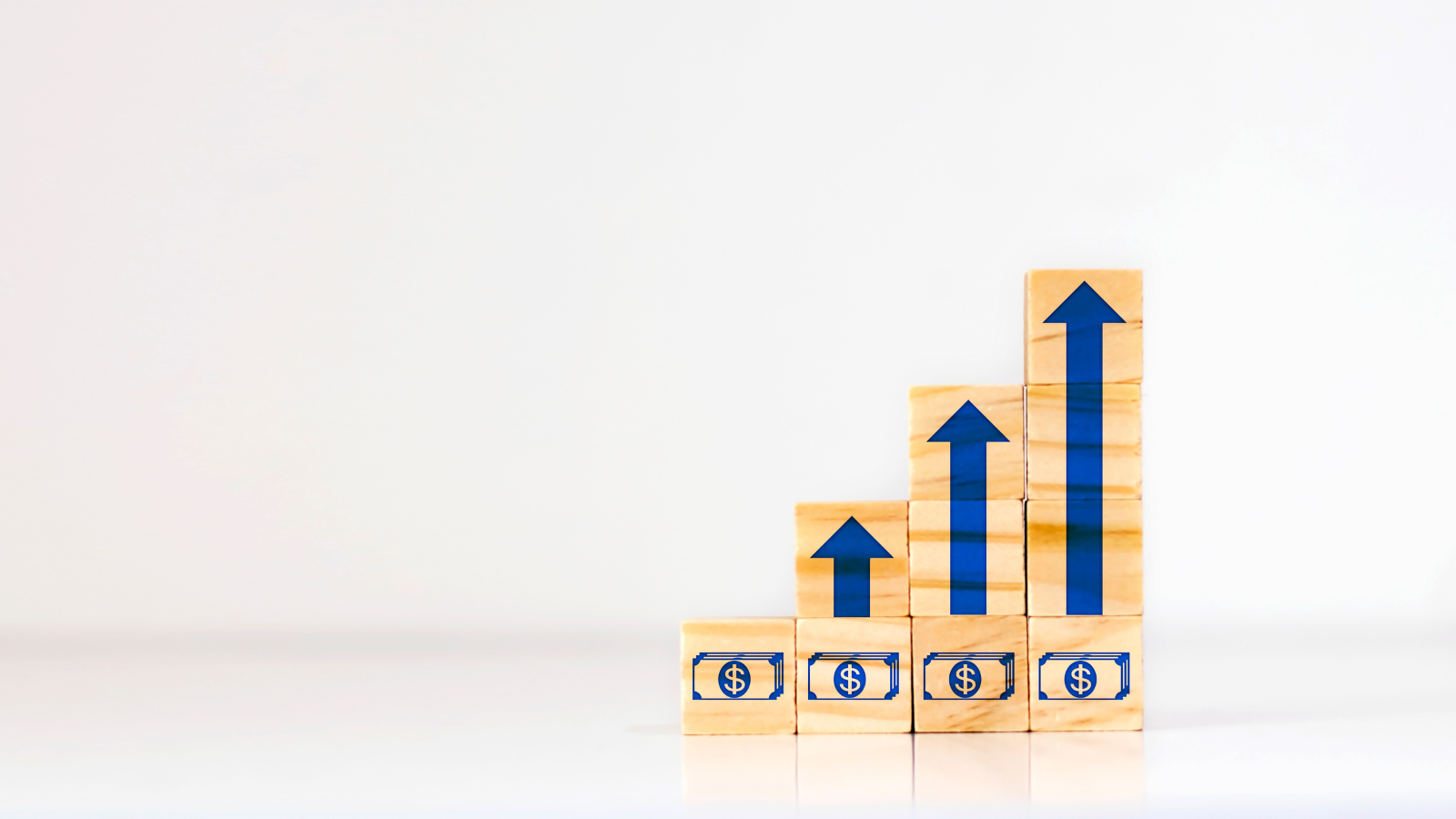 You can add another voice to the chorus singing Saskatchewan’s praises as an economy on the rise.

TD Canada Trust has updated its provincial forecast with a headline saying the province was the Canada’s top performer as we ended 2022. And 2023 will be a year of continued momentum.

Last year’s expansion is pegged at 5.5 per cent and this year should see growth fall back to 1.7 per cent, a performance that will likely shield us from a recession.

That 1.7 per cent rate will also put us in second spot behind Alberta. As it turns out the oil producers will enjoy the best ride of all the provinces next year. Alberta, Saskatchewan and then Newfoundland are anticipated to claim the top positions in 2023.

The bank says Saskatchewan will fare better than many regions because the expected slowdown is going to be driven by consumers who are grappling with falling housing values coupled with rising interest rates.

Although we carry a fair amount of household debt and will feel the pinch of higher rates, Ontario and BC will experience that drag much more acutely.