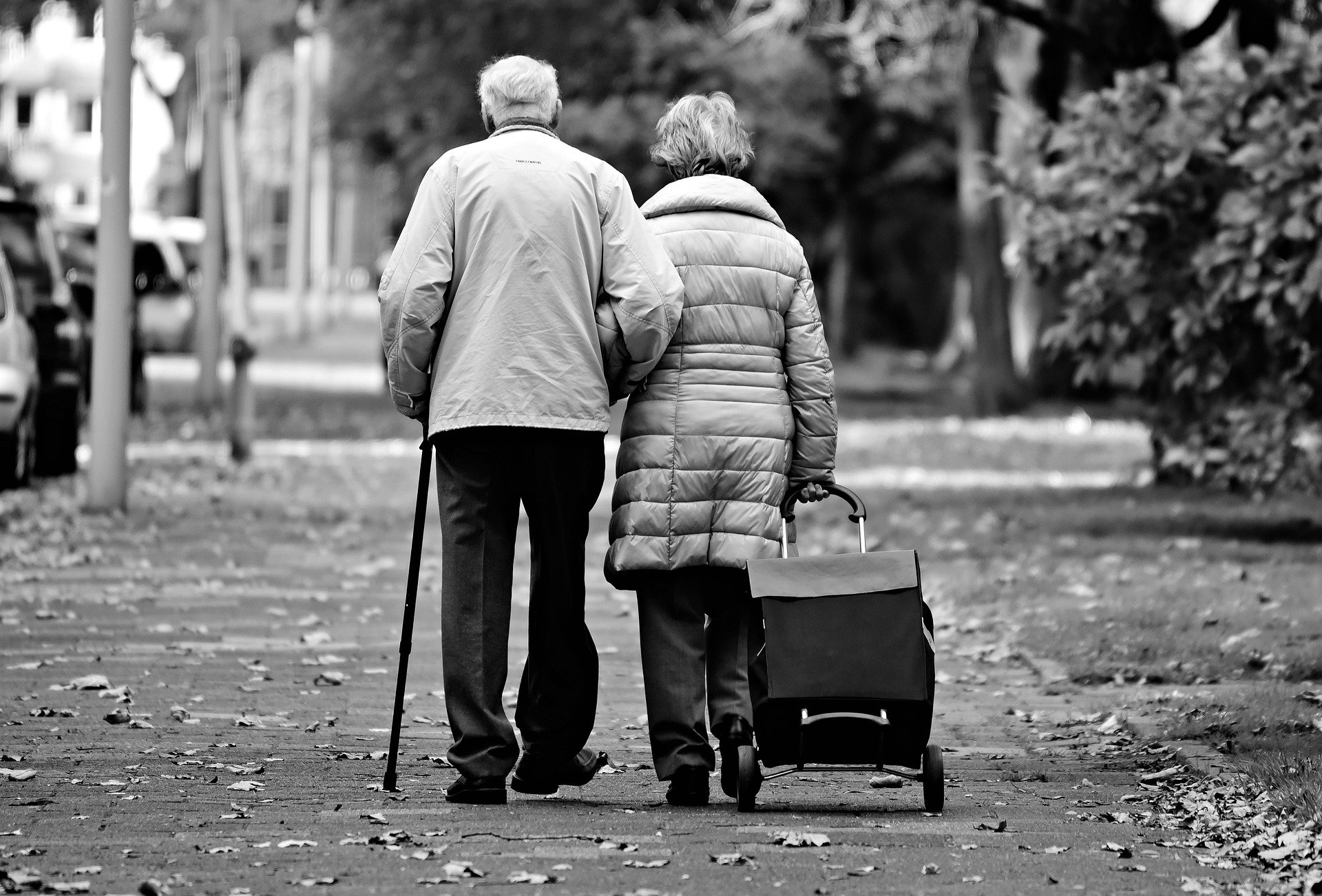 The population gap between Regina and Saskatoon areas is widening. It’s about 70,000 now.

StatsCan has just issued its estimate of people living in the country’s major cities. It is based on numbers from the mid-point of last year and looks at the CMA or Census Metropolitan Area which includes bedroom communities.

Regina had 261,684 citizens in this count. Saskatoon came in at 330,674, benefitting from Martensville and Warman, the fastest growing communities in the province, as part of its expansion. They have grown well beyond satellite centres with one advertising it now has more than 12,000 residents….quite a contrast to many other centres which have seen virtually no increases.

The other noteworthy tidbit in this first-ever report from StatsCan broke down the population by age group. The four cities with the lowest percentage of people over the age of 65 are Regina, Edmonton, Saskatoon and then Calgary.

We are also seeing more people move from the country to the city across the nation as urbanization exceeded the 71-percent mark last year.