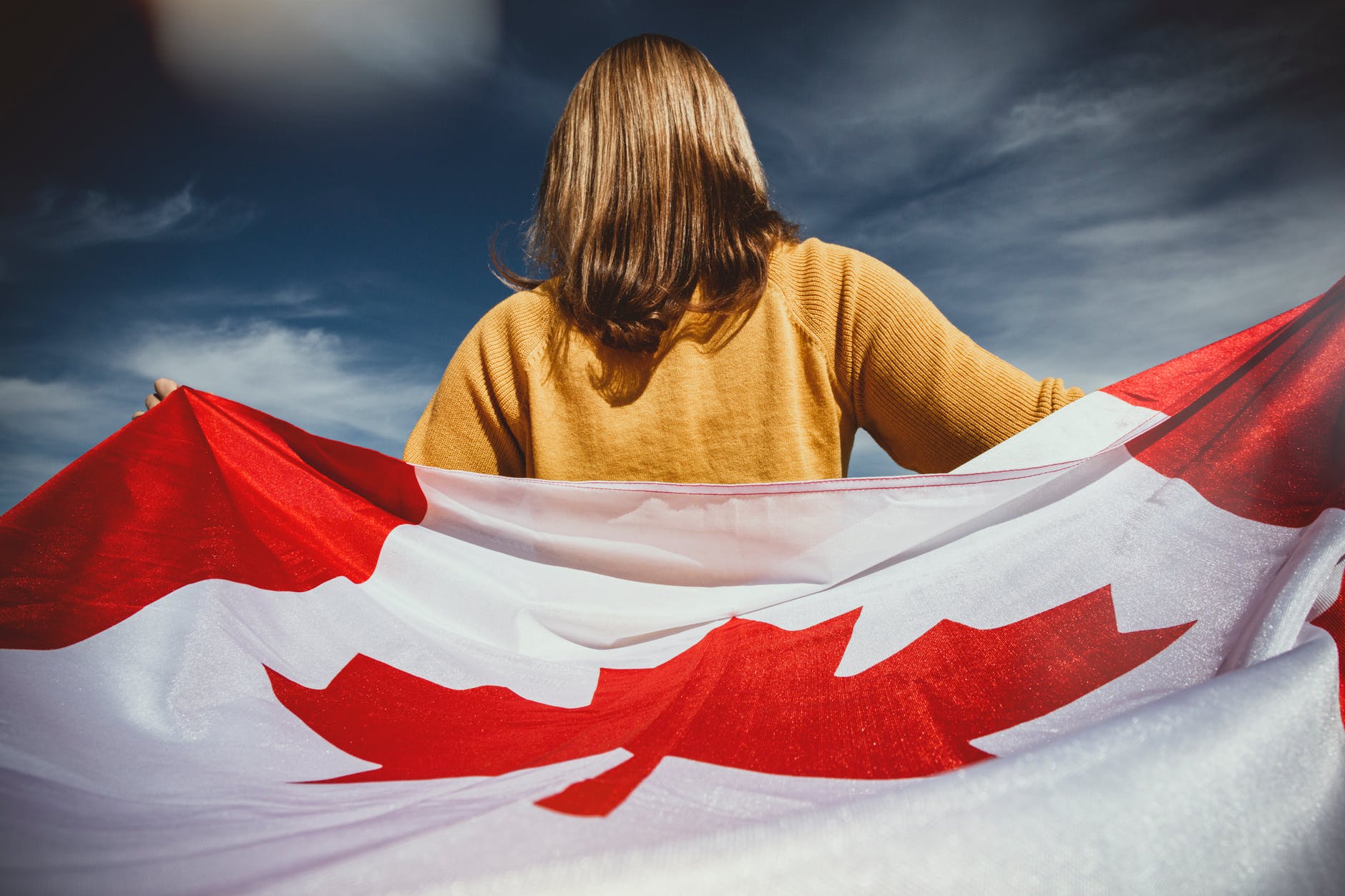 The latest quarterly update of the province’s population shows we’re continuing to attract more people than we’re losing and our birth rate is rising.

We added roughly 4,200 new residents in the third quarter of this year, according to an updated estimate from StatsCan. That marks the 54th consecutive quarter of growth following a period of contraction that had lasted 25 years.

The gains were seen in the immigration and natural increase. It seems the 3rd quarter is a popular one with people moving here from another country. We added 5,500 in that period, the highest number we’ve hit in more than a year. While that is a sign that Saskatchewan remains a popular destination for new residents, it was not the only contributor to the growth.

But there was one old story line that came back. People are still leaving Saskatchewan for other parts of Canada …we saw two departures for other provinces for every new resident moving here from another part of the country.