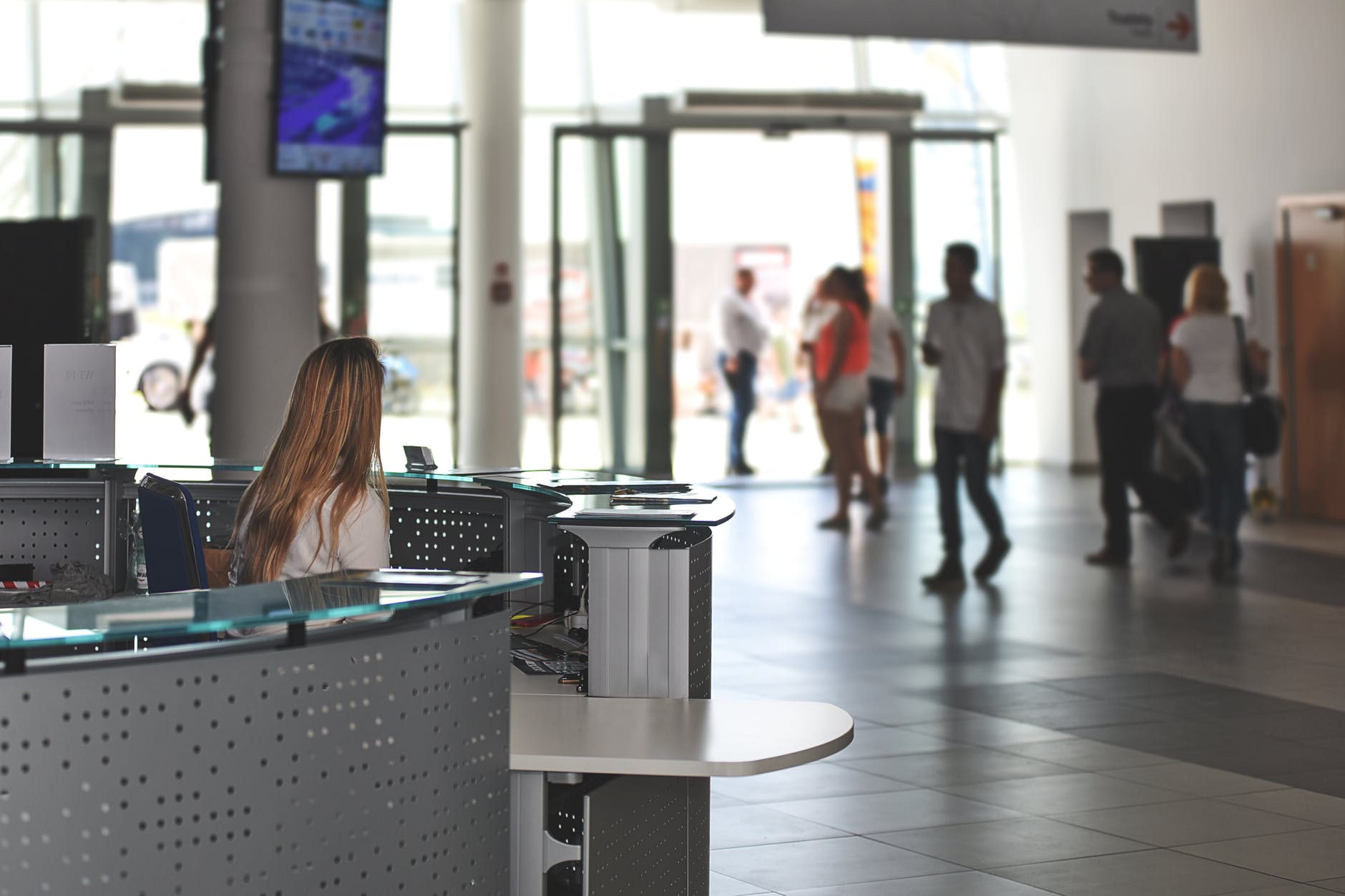 Just over 40,000 – that’s the number of businesses in this province with employees.

It’s been a while since the size of the private sector made waves in the provincial discourse. There was a time, though, when it was top of mind as the business community and the government scrapped over their respective roles in the marketplace. Businesses often complained they were competing for customers with enterprises funded by their own tax dollars.

This conversation led to a reduction in business subsidies and government weaned itself from being an active participant in the economy. The closure of STC is a good example.

But we never went all the way down this road as we still have more Crown Corporations than just about any jurisdiction in the country. But we still have a small private sector.

The latest data we have on this comes from 2017 when we had 41,000 businesses with employees. But the private sector was shrinking –down about 700 players from five years earlier, although, we were on a rebound that year as the number of new players was rising while the total closing was falling.