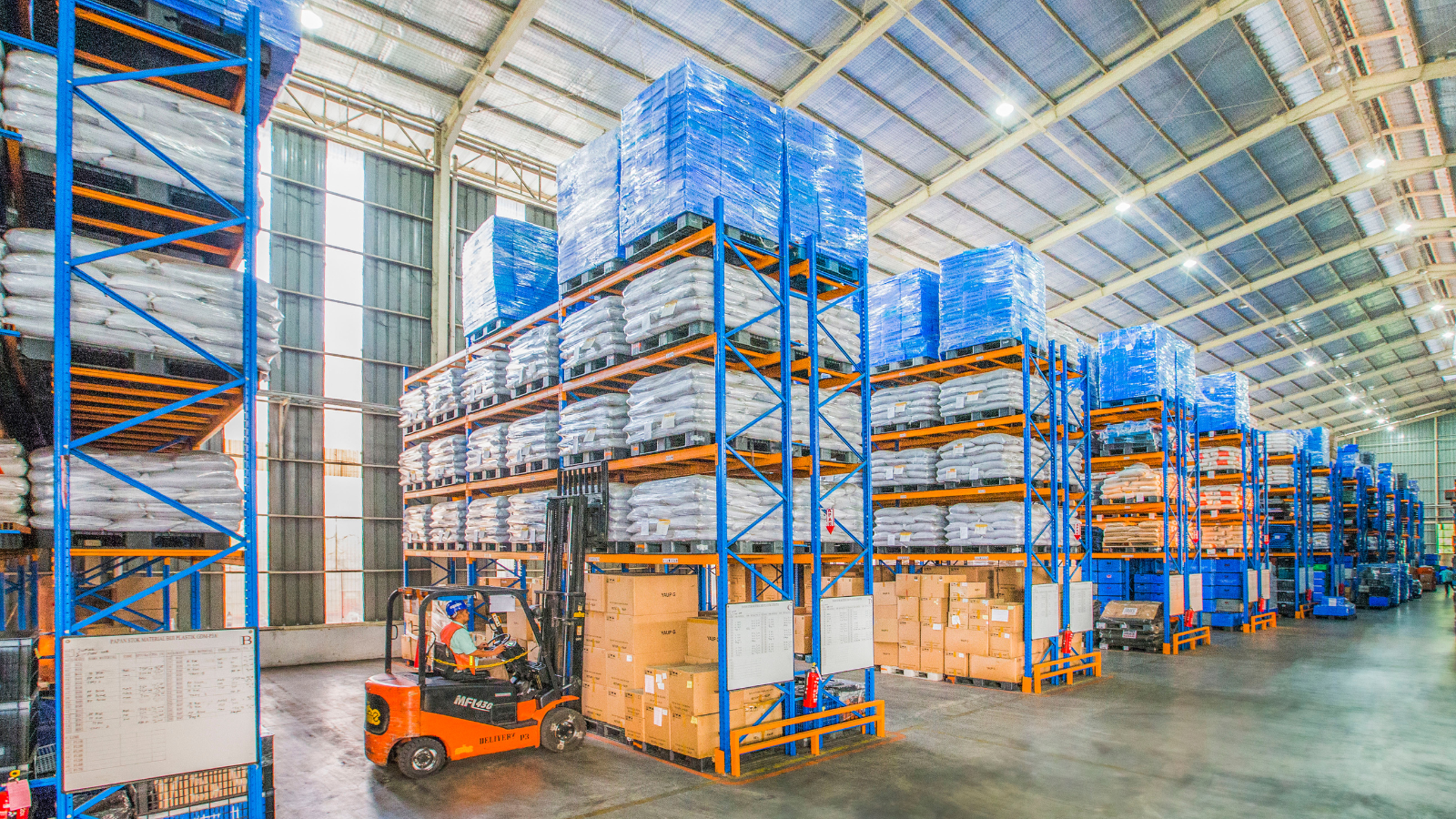 The old adage may suggest that figures lie, but they also point out trends. Such was the case in the latest numbers on Canada’s wholesale trade.

Perhaps the most blatant one can also be found by watching street corners where smokers once congregated. They are no longer there — and the wholesale numbers verify that.

Cigarette and tobacco revenues declined 24 per cent in the past year and it likely is not the result of lower prices.

Another trend that showed up in the figures released on Friday is the teeter-totter effect between central Canada and Saskatchewan. We were up and they were down.

Saskatchewan has been posting outstanding wholesale numbers for months now and July was no exception. Sales in this sector rose 5.6 per cent in the month, second best in the land at a time when the country was showing negative results but it was the year-over-year figures that are the head turners.

On this one, Saskatchewan has seen gains over 70 per cent over the last twelve months, now exceeding $4 billion a month, by far the strongest showing among the provinces as the next closest at 20 per cent.