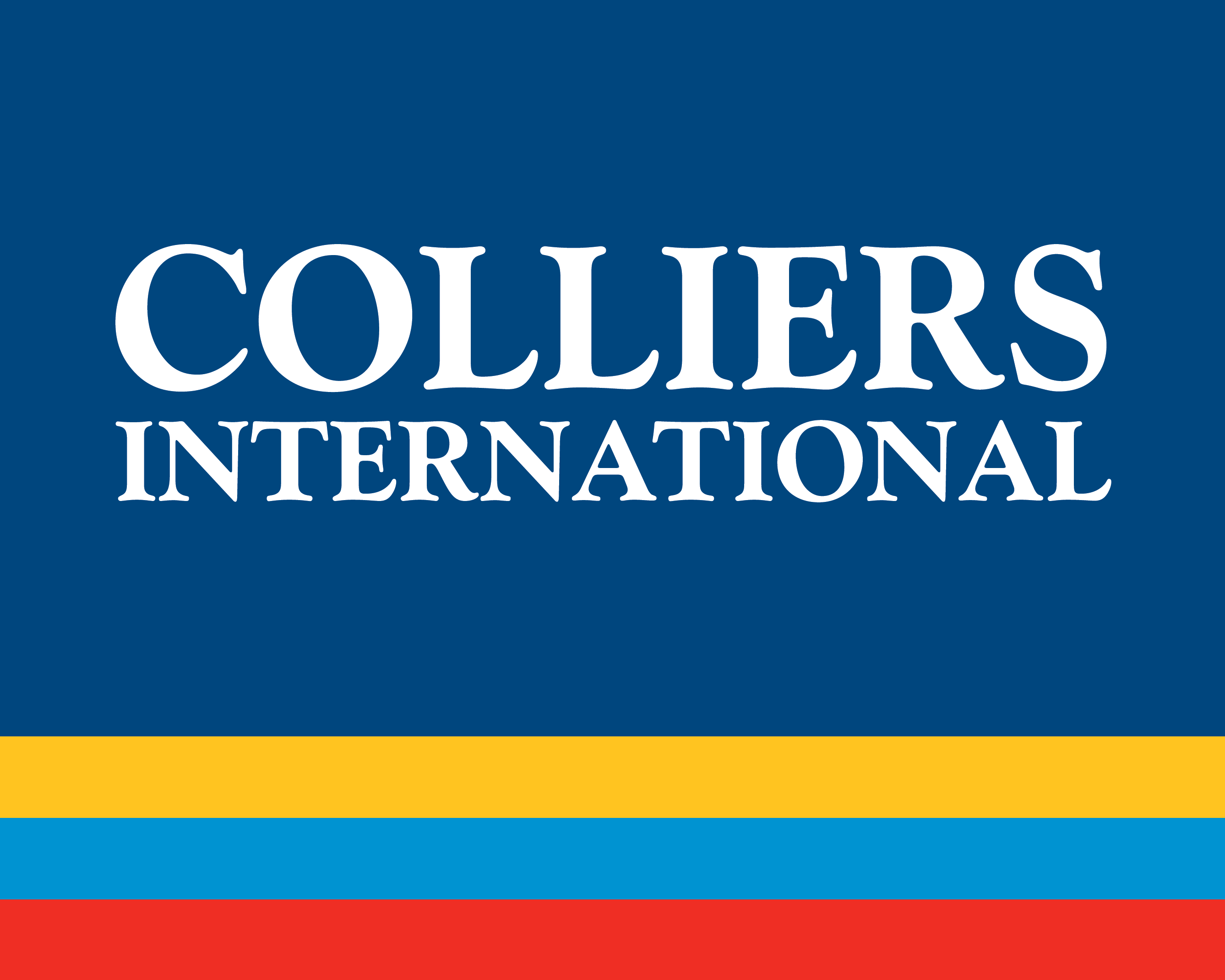 A new report on the state of the industrial land sector in Saskatoon from Colliers International shows buyers are now returning to the market, believing the declines are behind us.

The report, for the Q1 of this year, shows a significant jump in acquisitions as buyers are looking to capitalize on attractive prices while they’re still around. In the six months that ended in April, the report says, three times as much industrial square footage was purchased in Saskatoon and area when compared to the same six-month period a year earlier.

In its analysis of the market, Colliers says Saskatoon’s industrial sector is showing signs of recovery – construction of new inventory is down while buying is up which is reducing vacancy rates to two or three years low. All of these developments are factors that will ultimately trigger price increases and the shift from a buyer’s to a seller’s market.