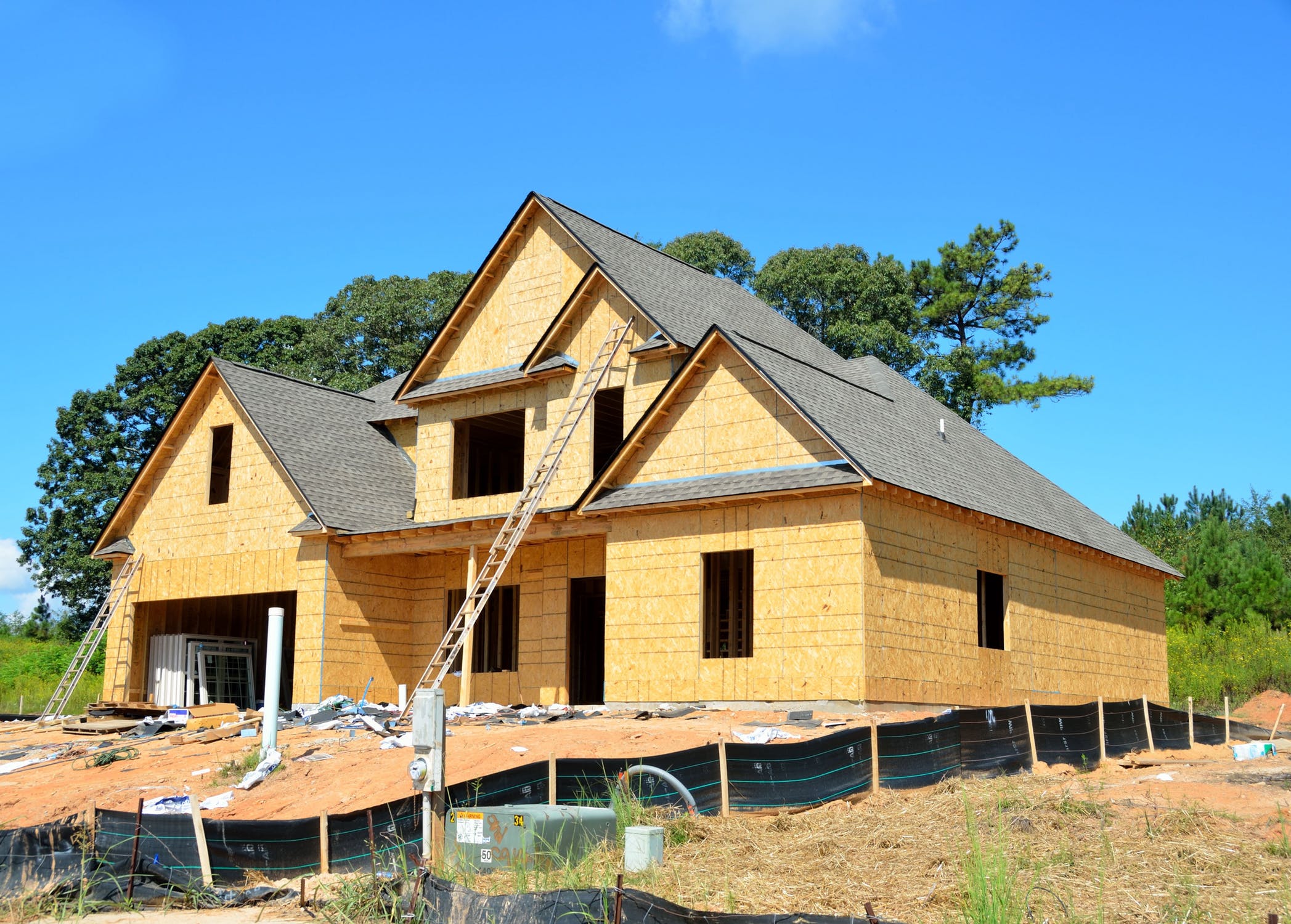 The construction industry in this province has been in the doldrums compared to the growth period at the beginning of this decade. It’s meant they’ve had to retool and downsize to reflect the slowdown that came after significant investment in things such as potash mines.

But now we are seeing a gradual improvement in demand for construction services. August was the fifth consecutive month of improvements in virtually every segment of the industry. About the only place still retracting is parts of the residential sector and even that has some brighter spots as single family starts have again begun to rise.

But industrial, institutional such as government buildings and commercial – things such as retail stores and office buildings – have been gaining momentum which has offset the pull-back in multi-family starts. And they’ve been steadily improving since early in the year.

And the improvement has been quite strong – rising by $100 million a month from April to August which is an increase of almost 50-percent.