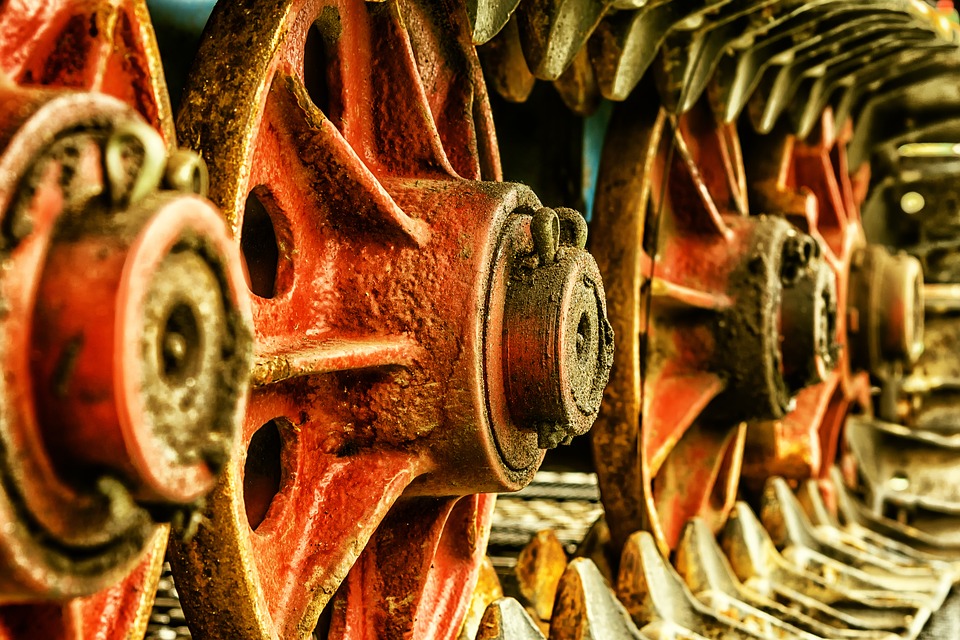 It was over before it started.

At least that is what Shantel Lipp thought to be the case when she interviewed to fill the role of president of the Saskatchewan Heavy Construction Association.

One key part of her application process was to take the SHCA’s existing strategic plan, poke holes in it and make recommendations on how to take it forward. She was allotted 20 minutes during the interview to deliver her new plan.

“I think I went on for at least 35 minutes and nobody cut me off,” Lipp recalled of that process. “And there were these three big roadbuilder gentlemen sitting across from me and staring at me and I thought they were going to eat me alive. They were looking at me like I was nuts.

She couldn’t have been more wrong.

Lipp was told that it wasn’t until that moment that the Association had any idea what they were supposed to do with their existing strategic plan.

Finally, they had a direction.

This past year marked Lipp’s 10th year as SHCA president. Over the past decade the Association has experienced growth in its membership – from approximately 140 members to more than 200 – and has taken on major projects like the Martensville-Warman interchange and the Regina Bypass, the largest infrastructure undertaking in Saskatchewan history.

Government relations, too, have improved over the years.

“Shantel has exceeded our hopes of having access to our government officials. Not only has she been able to make partnerships with the government, but also many other associations respect her advice and input.”

While these are all feathers in the Association’s cap, Lipp said helping to bring the Association to the forefront is the one achievement that she is most proud of over the past 10 years.

“The one that stands out the most to me is how we have raised the profile of the association, how it’s perceived by the public, the government, other stakeholders,” she said. “We were trying to accomplish the same thing 10 years ago, but we were going about it the wrong way. There wasn’t a strong vision of what the association should be and why people should care about the work we do.”

Prodding roadbuilders to tell more of their stories and relaying the importance of why the industry needs to exist and how critical it is the province and the economy is crucial, Lipp said. As such, the Association worked to alter its message from ‘we’re the roadbuilders’ to ‘we build the economy and here’s how we do that’. It’s important infrastructure that aids Saskatchewan’s agriculture sector in moving its product, in addition to improving safety on highways and getting families to their cabins during the summer.

“Roadbuilders have a lot of self-pride, but it’s not an arrogance,” Lipp noted. “They don’t boast to the world and brag about building a bypass or an interchange. They just build roads.”

Lipp has worked with governments that have experienced record revenues during the boom years. Spending on infrastructure was prevalent to satisfy a growing population and bustling economy. But she also has had to scratch for every dollar from the Ministry of Highways during Saskatchewan’s recent down years as the province dealt with a hefty deficit.

But Lipp admitted some of her greatest challenges have come from within the Association. She and the SHCA board have celebrated several positives over the years. Though it hasn’t always been a harmonious relationship.

“My first year was very frustrating. The board and I were learning different personalities and I learned how much I could push the board, and vice versa,” Lipp said. “Still to this day there can be some heated debates around the board table, which I think is very healthy.”

Until this year, Lipp was the only female in the SHCA boardroom. She’s the only woman in Canada that runs a heavy civil association, yet she admitted she has never felt slighted by her male colleagues and counterparts and feels she has the trust from her board.

“We’ve been able to coexist and there’s a mutual respect, which I really appreciate,” she said. “They know I always have the association’s best interests at heart even if they don’t agree with what I’m saying.”

Lipp’s at-times fiery demeanor has earned a reputation, albeit one that is derived from respect. She has attended government meetings and has often heard after she introduces herself: “Oh, we’ve heard about you.”

“We have many meetings with the bureaucrats and she has developed a reputation as being a hard ass and does not give in easily on our stances,” Barilla said. “Shantel started in this industry not knowing a lot about what we do, but when she needs to learn about a topic or the inner workings on some of the specialty items we do, she uses resources that are available to her to wrap her head around the situation and be able to hold her own to debate the issues to death.

“She represents the Association very well and comes to meetings prepared to get our point across.”

One obstacle Lipp would like to see solved in the coming years is trying to ensure that all members have equal opportunity to bid for work in the province. Some of the smaller companies don’t have the capacity and won’t be able to bid on a major project like a bypass. They don’t have the size to compete with international companies.

“Our goal is to work with government to get these projects designed and tendered in a way that you have small contractors growing to become medium-sized contractors and medium-sized to large so that everyone continues to evolve and everyone can get their piece of the pie,” Lipp said. “Otherwise, our local industry will never have the chance to grow. Long-term, that isn’t good for Saskatchewan.”