The priority for the near term is to make money. Worrying about long-term sustainability will come later.

That is one of the primary findings of a survey of Canadian business leaders conducted by TEC Canada, the nation’s largest CEO organization. It regularly tests the mood of those responsible for leading private enterprises and found that the outlook on some fronts was showing signs of improvement last month but other things will simply have to wait.

Among the positives, a surprising 40-percent of them said a period of expansion is now in sight. That compares to only 35-percent who see more trouble ahead. They noted that back in January – before COVID – their survey found a 19-percent negative outlook. Today it is positive 5 percent. Quite a reversal.

On the negative side, these CEOs say capital investment is not in the cards right now as the focus is on profitability and remaining in business. The net when comparing those who plan to invest versus those who don’t is negative three percent, a big change from the +34% in January and a signal to the feds that business will need some incentives to spur new job creating investment. 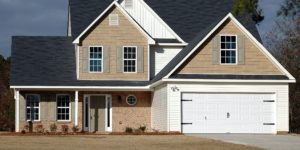 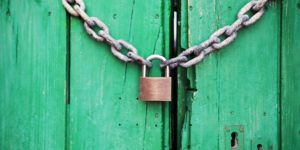 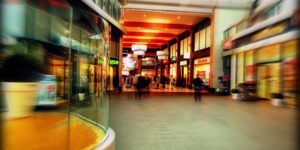