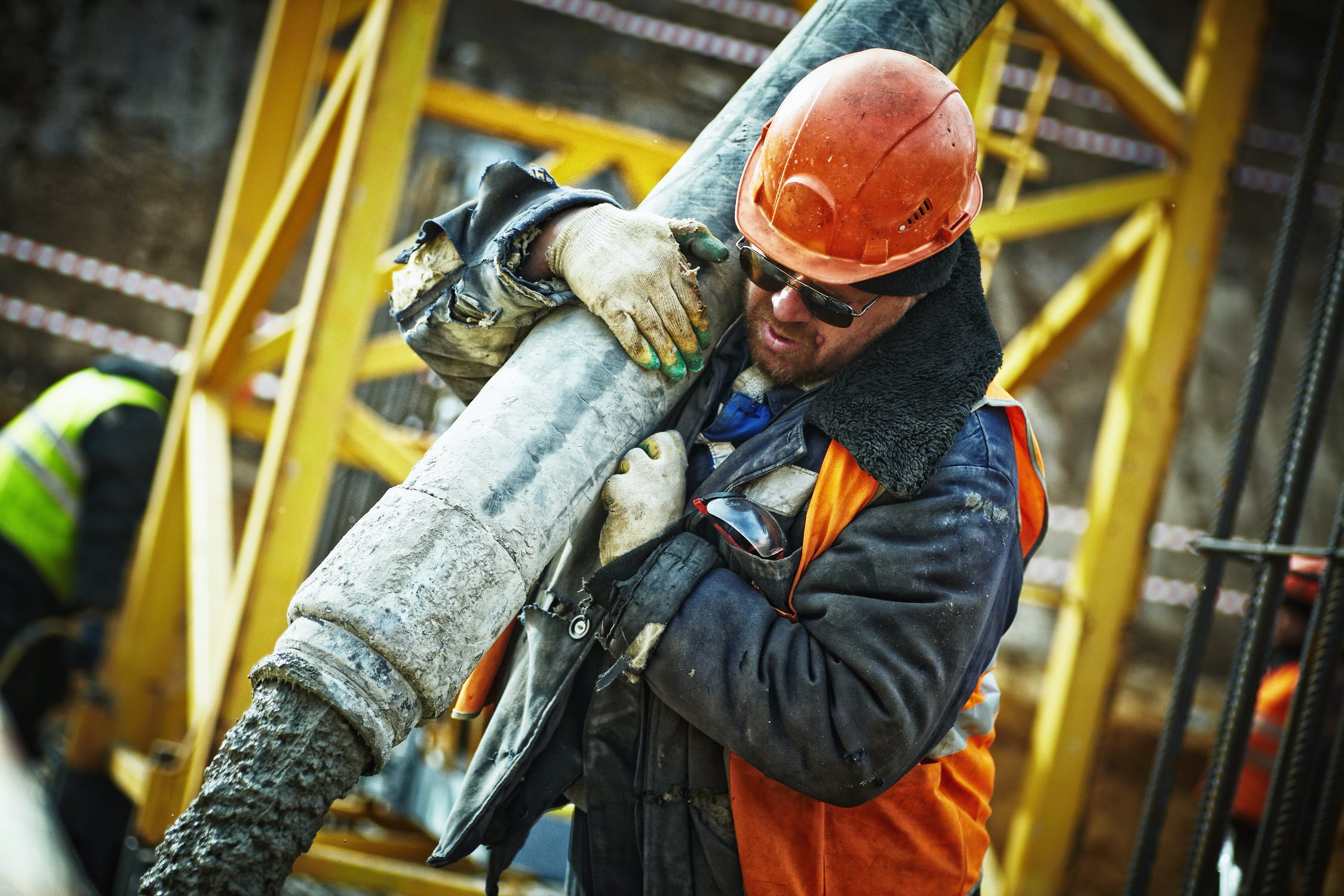 The monthly report on employment in this country can also been something of a proxy for the fight against the COVID virus.

We got the jobs report last Friday and, to paraphrase, it covered the waterfront.

The national picture was quite dark – the country lost more than 200,000 jobs in April. That is quite a contrast to the US which added roughly 300,000 in the month.

But it was the circuit breakers, curfews and lockdowns that pushed people on the EI rolls. Ontario accounted for roughly three-quarters of the losses while BC took another quarter. The rest of the country turned out to be a wash.

Here in Saskatchewan, we were providing support to the numbers with roughly 9,500 new positions created in the month. That is improvement of almost two-percent, the strongest in the country, and leaving us with the nation’s lowest unemployment rate ….falling three-quarters of a percentage point to 6.6 with almost 60,000 more jobs than a year ago, the first full month of the pandemic.