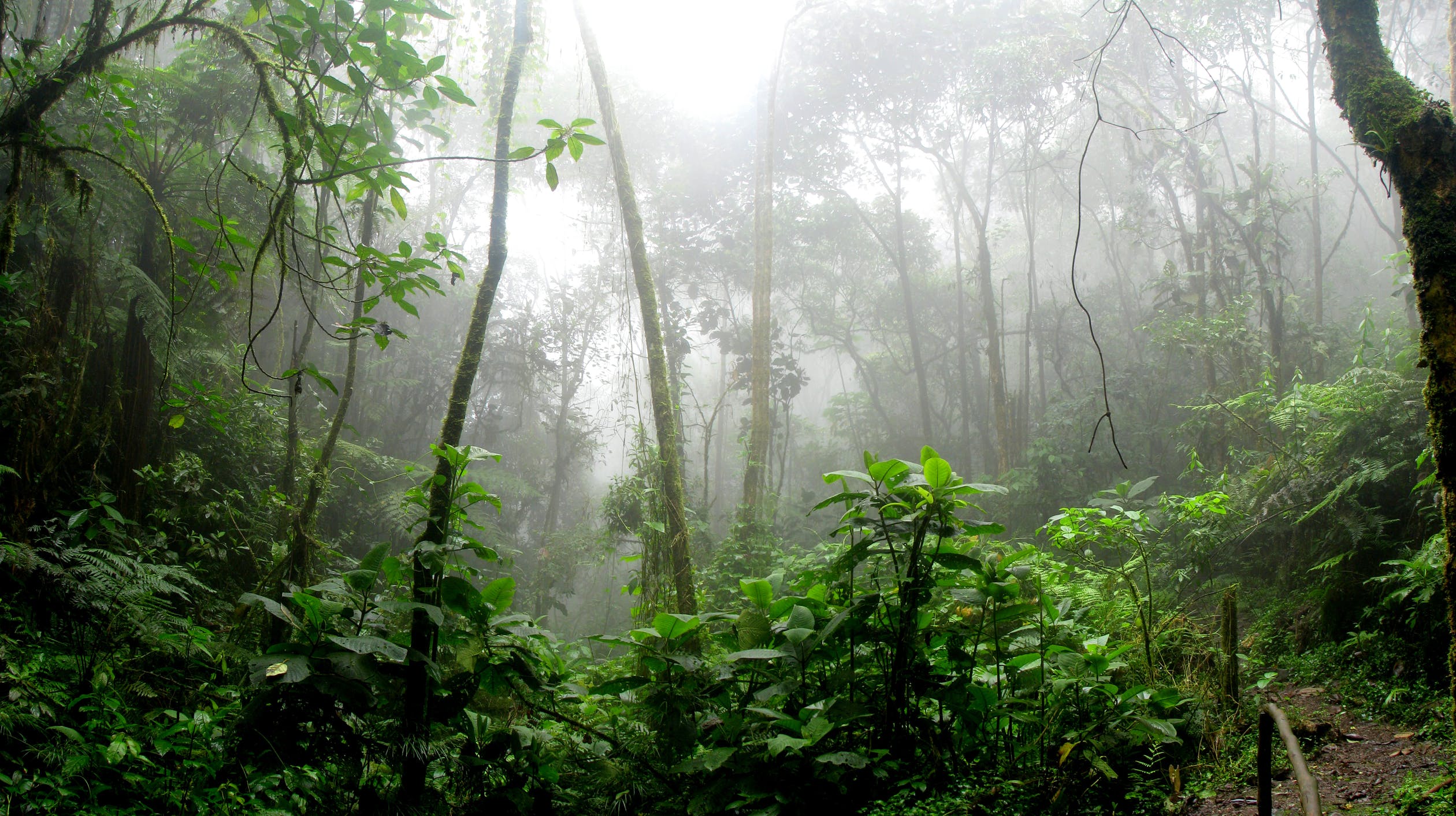 Those in the camp of the climate change champions could use a PR 101 class.

Here are a couple recent examples of how they’ve become so self-righteous that they simply turn up the volume whenever they’re criticized or challenged.

The G7 is a case in point. After stopping all global business to address the fires in the Amazon, the leaders pledged $17 million to a remedy. For half a dozen world leaders to drop everything this must have been big but they could only come up with $17 million. That’s a rounding error in our health system, never mind something meaningful in a global context. Obviously they simply wanted to put Donald Trump in a bad light, not solve the problem. And then a weekend national news report said at this pace, the fires will destroy one-quarter of the rain forest by 2030….about the same time the world is supposed to be dead anyway.

Credibility is an important part of any attempt to advance a message. Exaggerating or cheap posturing undermines believability and will not help resolve the problem.