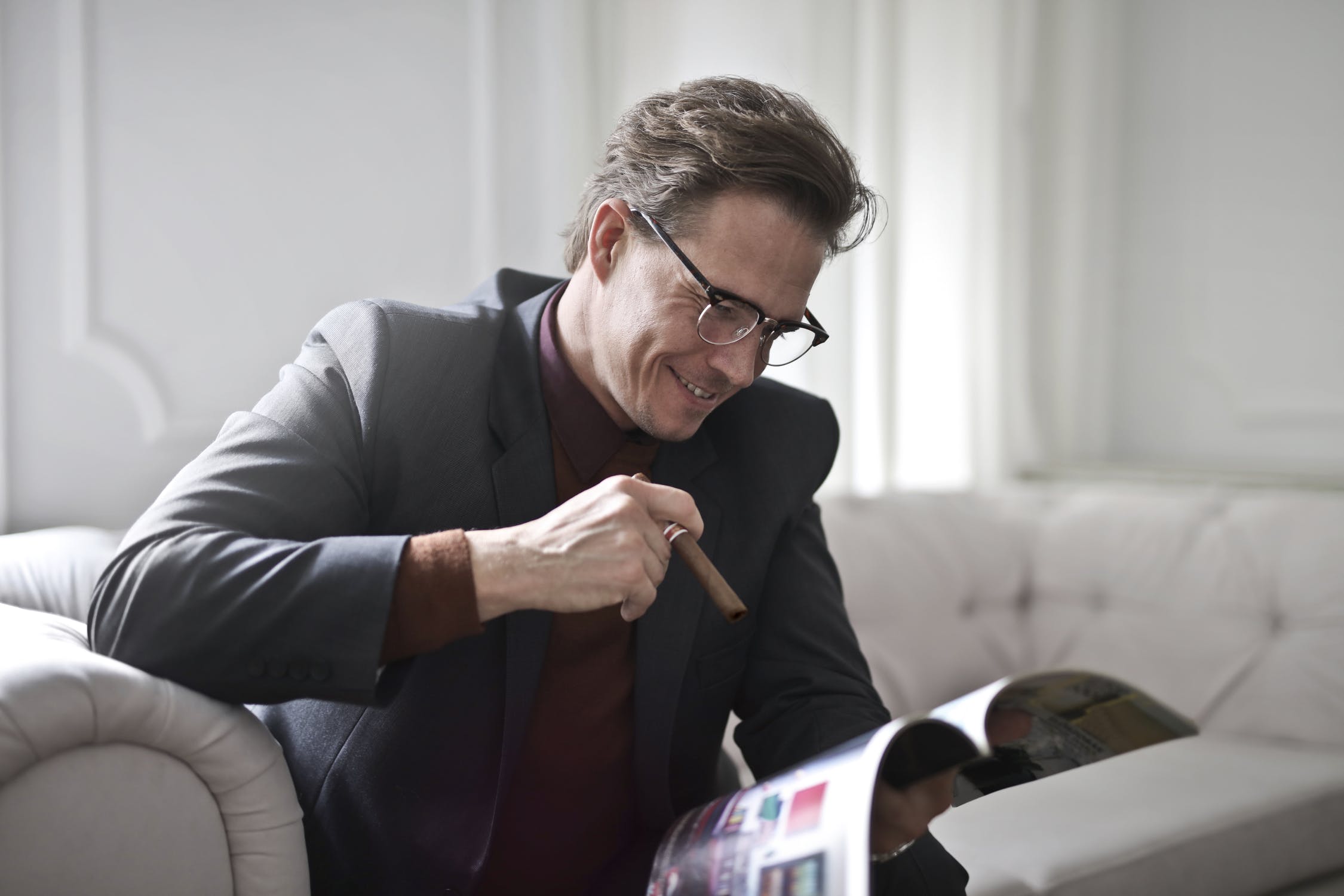 The introduction of a wealth tax idea into the provincial election campaign is taking us into new territory.

When Ryan Meili announced an NDP government would place a new tax on those with a net worth exceeding $15 million, he ventured into terrain that we haven’t seen since early in the Blakeney years with an inheritance or estate tax. That drove plenty of high net worth individuals to Alberta, an exodus we continue to feel.

Taxing wealth rather than income or expenditure is also difficult to assess, leaving many questions unanswered in Meili’s plan. Will each of us have to declare our net worth on our tax returns to show we’re under or over $15 million? Is that individual, couples or family? Will we have to pay for a valuation on our private assets, such as a home or farm land, annually? Will that cost be deductible or subsidized? Will MLAs, such as Meili, have to publicly declare their net worth annually along with their personal holdings?

The idea of kicking the most successful among us for accumulating wealth may have some appeal but it is not as simple as it sounds.