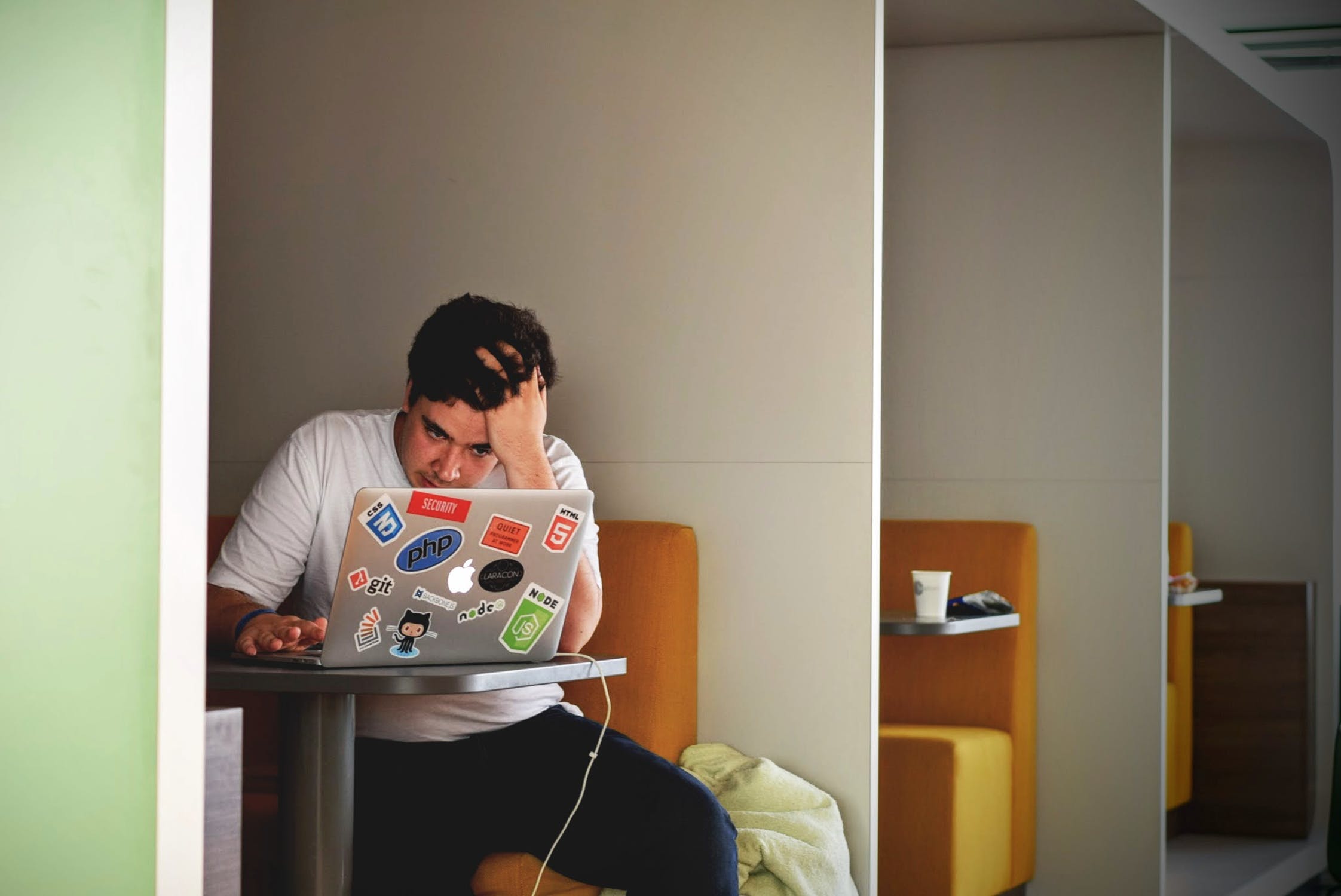 We’re now getting to the point where we can quantify the impact of the COVID 19 pandemic on the market. The latest information to provide some insights on this topic comes from the monthly job numbers or the Labor Force Survey conducted by StatsCan.

It showed the country lost 2 million jobs in April. That is roughly double the numbers we saw in March.

Here in Saskatchewan, we lost 53,000 jobs and 40,000 of those were full-time positions. You should probably add another 32,000 for those who were not included in the job losses but couldn’t work because their employers were shut down. That took our unemployment rate to 11-percent which is better than the national average.

While these are big numbers, figures we haven’t seen nationally since 1982, Saskatchewan again held up fairly well. Job losses here are tracking more favorably than other provinces for the second month in a row as 53,000 lost jobs represented the lowest increase in Canada.

To get a feel for this, think that roughly two-thirds of the population has a job so 50,000 is equal to all the employment in a city 75,000 people.