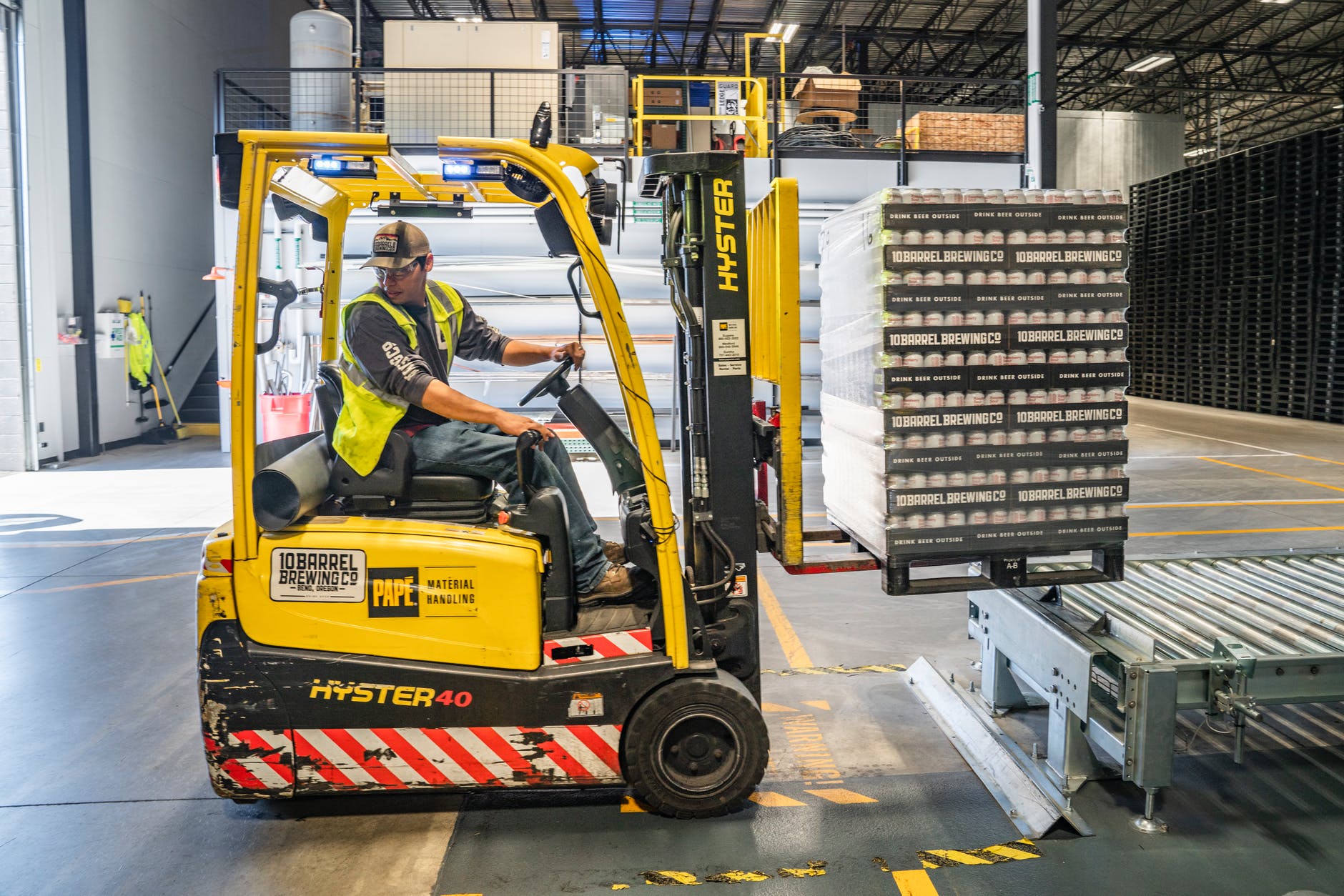 As the Canadian economy continues its slowdown, even though our biggest trading partner and customer south of the border is posting strong growth numbers, not every industry is consistently losing momentum.

We have just received the latest update on manufacturing in the country. It tells a story of a nation divided.

The Prairies and Atlantic Canada were the bright lights in this report. We were up about one-and-a-half percent in October compared to September. That is in contrast to a countrywide decline. It turns out the Big Three – Ontario, Quebec and BC – turned in a negative performance as the sector contracted.

Locally, we saw revenues of $1.4 billion in October, making it a big contributor to the overall economy. And Regina was especially strong with growth of 19-percent for a single month. That was the best performance in the country with revenues of $620 million which was more than double the figure posted by Saskatoon-based manufacturers. With the refinery and steel mill in Regina, the city punches well above its weight category on this measure.