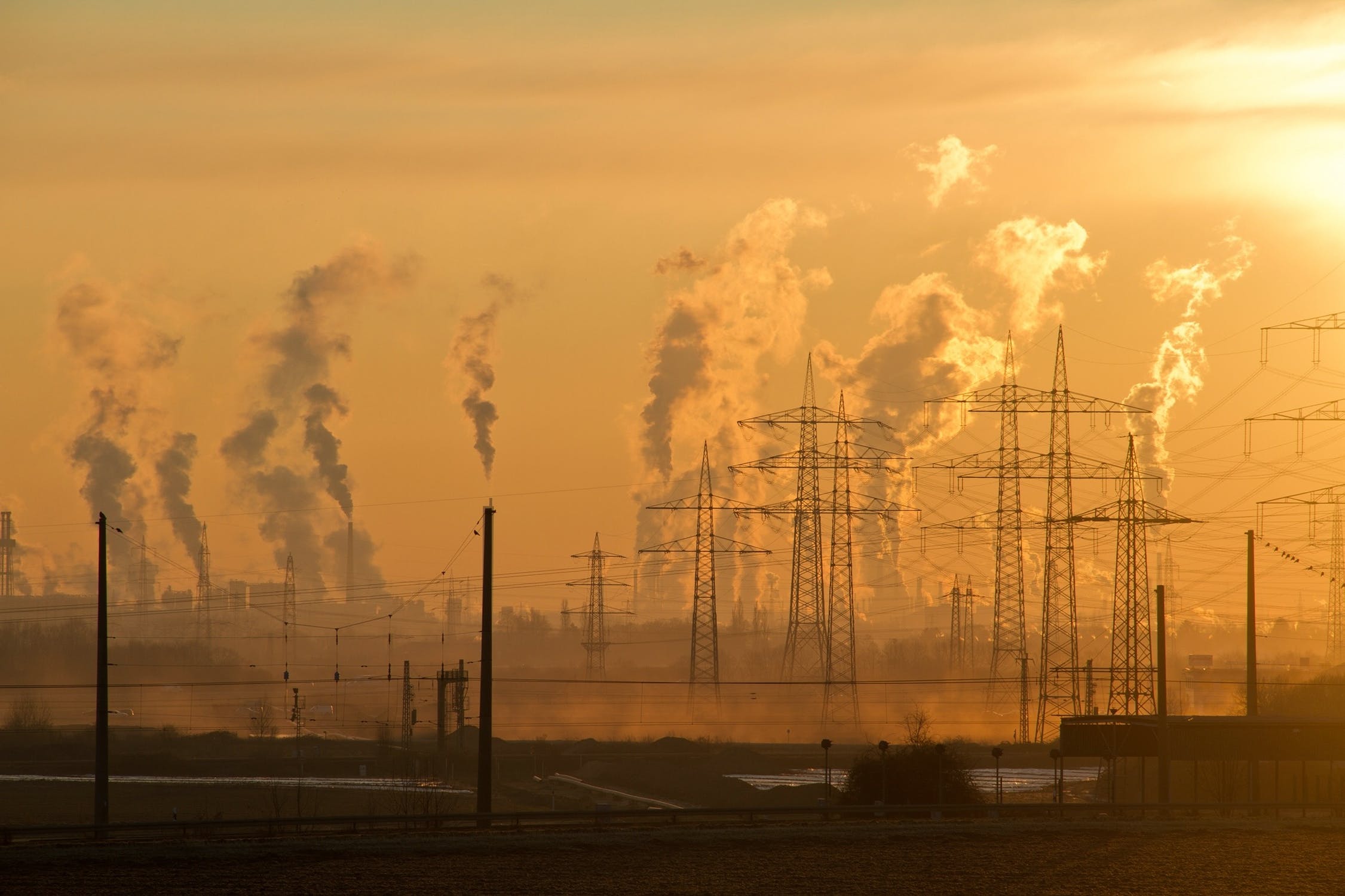 One by-product of the COVID-19 pandemic is turning concept into reality. The concept was Prime Minister Justin Trudeau’s pledge to the world that Canada would reduce its carbon emissions by 30-percent by the end of this decade.

Just what that meant – aside from it sounding like we were really serious about this thing – was unclear. No one could really tell us what a 30-percent reduction would look like.

Well, now we know. Sort of.

So far, the pandemic – with shutting down about one-sixth of the economy and putting a couple million out of work – has produced a 17-percent global reduction in carbon emissions or about half of what the Prime Minister promised the international community.

The damage we’ve seen so far should be enough for our leadership to publicly reconsider their position on carbon emission targets. Without recognizing they got it wrong and trying to hold onto the current pledge amounts to a declaration of war on this country’s economy and standard of living or, at the very least, an admission that they really don’t have a plan at all.