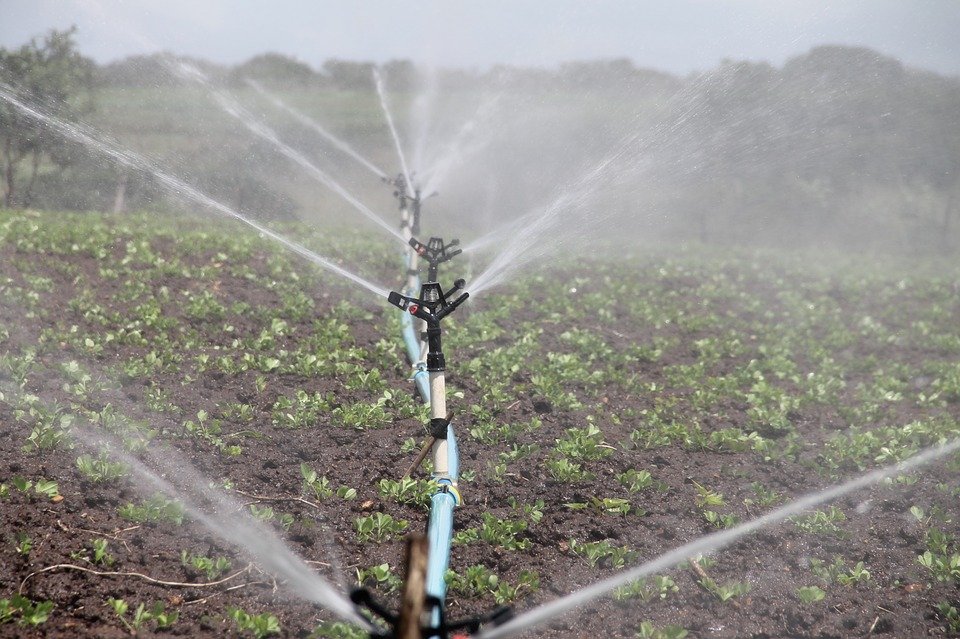 Now and then major projects come along that need a little push to get over the finish line. Last week’s announcement of a $4 billion investment to support expansion of the irrigation sector in Saskatchewan is a case in point.

Finding the political will to make the commitment with an eye to the long-term is the mark of leadership. John Diefenbaker did with the Gardiner and Qu’Appelle Dams that created the lake named after him. Part of that vision was the expansion of irrigation to combat the cycles of drought that have always dogged the Palliser Triangle. It also included provision for building a nuclear reactor, cooled by the lake water, that is still just a concept but now Premier Moe has committed the province to fulfilling one leg of Diefenbaker’s dream – more irrigation.

The three-phase program will build on investment in irrigation infrastructure the Conservatives undertook in the 80s and further when the NDP built potato storage facilities as part of the push for agricultural diversification.

The ideas are well documented like Rafferty and Alameda….it’s takes political will to complete them.