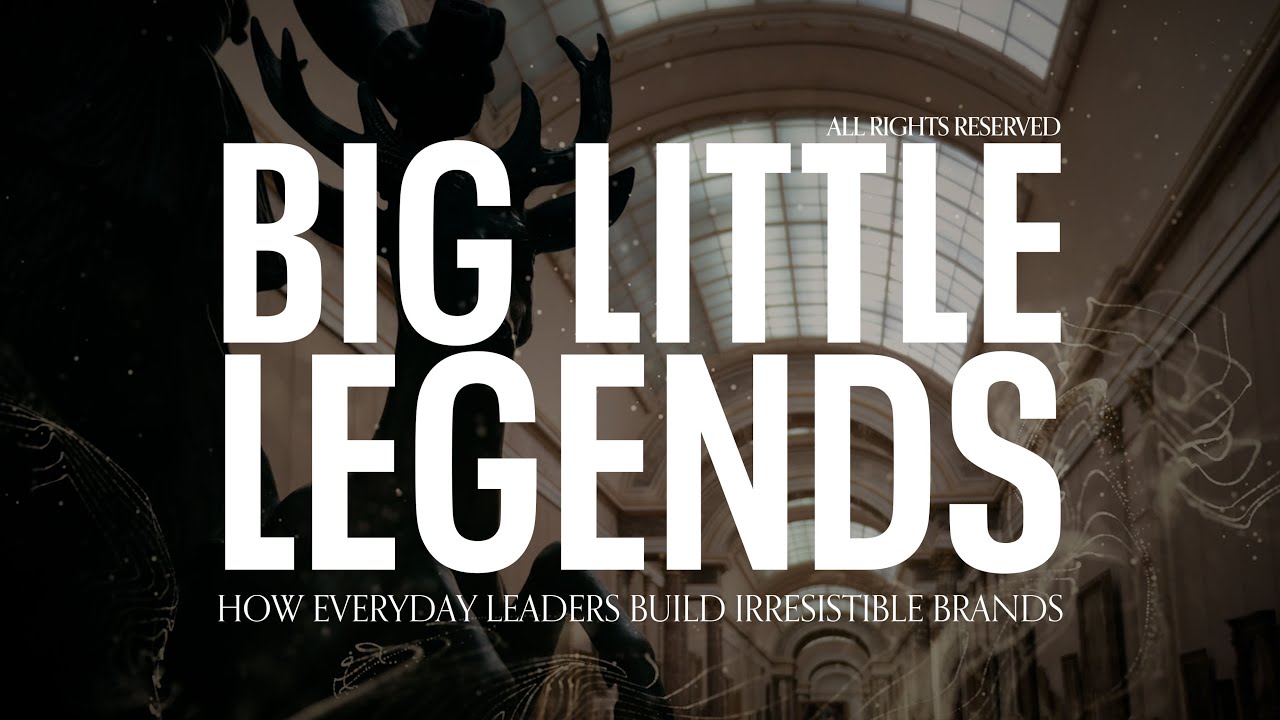 It’s a best seller and you just know it has to be a Canadian book if it contains the phrase ‘frozen snot’.

The latest publication from one of the country’s most colorful best sellers, London, Ontario’s Gair Maxwell, is called Big Little Legends featuring unlikely stories of business and public figures who found remarkable success despite coming from smaller markets. It highlights players from the Deep South in the US where he is hitting home runs as a public speaker to Atlantic Canada and Saskatchewan.

Among the profiles he settled on in Saskatchewan are Rachel Meilke’s Hillberg and Berk start up in Regina and the evolution of Moose Jaw from one of nearly two dozen Canadian communities claiming to be the Friendly City to Canada’s Most Notorious City and its international Moose wars with Norway.

Maxwell will be in the province this week, sharing his brand of ‘strategic drama’ as a potent tool for commercial growth with business audiences in Saskatoon, Regina and Moose Jaw and how the tiny community of Green Bay, home of the Packers, seized the name… the Frozen Tundra.