We’re now in the season where the banks are updating their quarterly forecasts for provincial economies. The latest is from TD Canada Trust and it says Saskatchewan’s situation has improved from the forecast it issued back in June.

It’s partly because we managed to hold down the number of COVID infections which allowed for an earlier re-opening triggering job openings and retail spending. We have the lowest unemployment rate in the country and the number of people with a job is only 4-percent below pre-pandemic levels compared to nearly 5.5 percent nationally.

The bank, which is normally among the more bearish on our prospects, is holding true to form on its growth figures. It projects a gap of nearly two-percent between this year’s GDP losses and next year’s gains. Others are seeing a better story.

Another bright spot is housing. We have the highest increase in new home starts in the country and sales of existing homes are running almost 10-times higher than the national average. 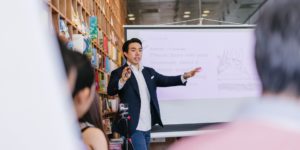 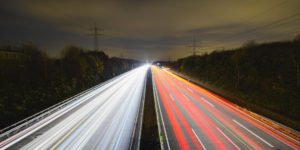