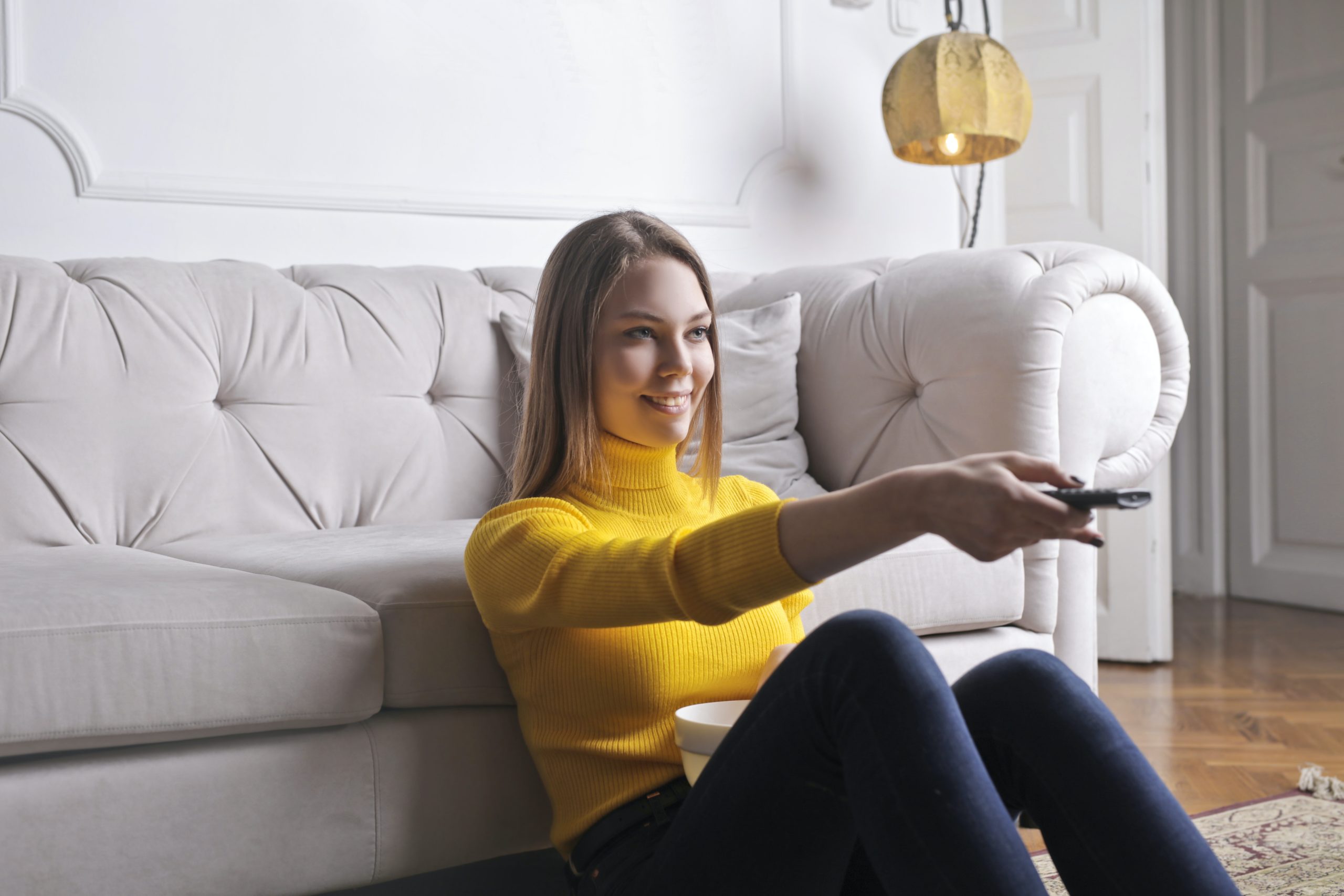 The rich do get richer. But then, so does everyone else.

It is easy to complain about those among us who seem to be doing better financially. It’s a longstanding axe we all like to grind from time to time….and we’ve been doing it forever. At least since the days of Robin Hood.

But the emotional feeling of being left behind and the reality of the numbers sometimes don’t coincide.

A detailed study of wealth in this country has just been released. It looks at the period to the end of last year. And what it found is pretty intuitive. The older you are, the more money you have. To a certain point….then you start to deplete the pile you’ve saved for retirement.

Boomers in this country are the wealthiest cohort, largely because they’ve had the longest period of time to accumulate. The average Boomer household is worth $1.2 million which represents half the wealth in the nation. Gen-Xers were next followed by Millennials. Those born before 1946 are actually seeing their worth decline as they spent their retirement savings.

Interestingly, the gap between boomers and subsequent generations is narrowing so the younger generations are actually accumulating faster.