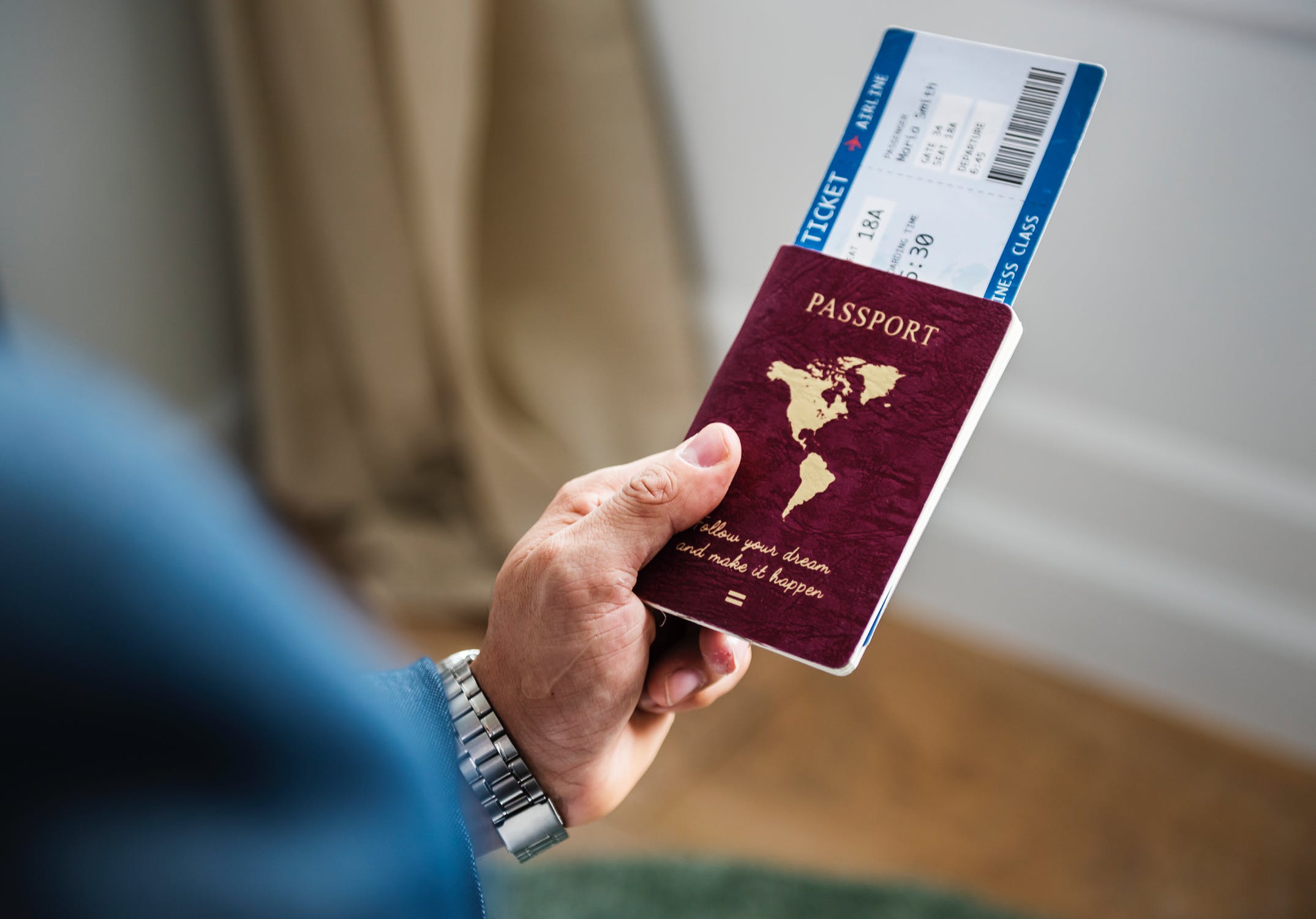 It might be time to start talking about this again.

Twenty years ago, at the height of a 25-year run of losing people from this province, we began to talk in earnest about reversing that trend. We focused on some ideas that centred around a couple key items: attracting investment capital which leads to growth and believing in our province’s ability to make things happen.

Here we are a couple decades later and we get new population figures showing that the pace of people growth in Saskatchewan is roughly half the national average and we stand among the bottom third of provinces on this metric. Only Newfoundland and Labrador actually lost people and New Brunswick is growing slower than our three-quarters of a percentage point per year.

International migration is driving overall Canadian population growth. Saskatchewan continues to travel on that track as well as people from around the world find this is a great place to live – better than where they are currently. And this trend is noticeable on a world scale as we lead the G7 countries in population growth, double the pace seen in the US and UK.

With a little focus, though, we could probably get back to the top of the list in this country. Given we have a small base we don’t need to see much growth to move the needle.