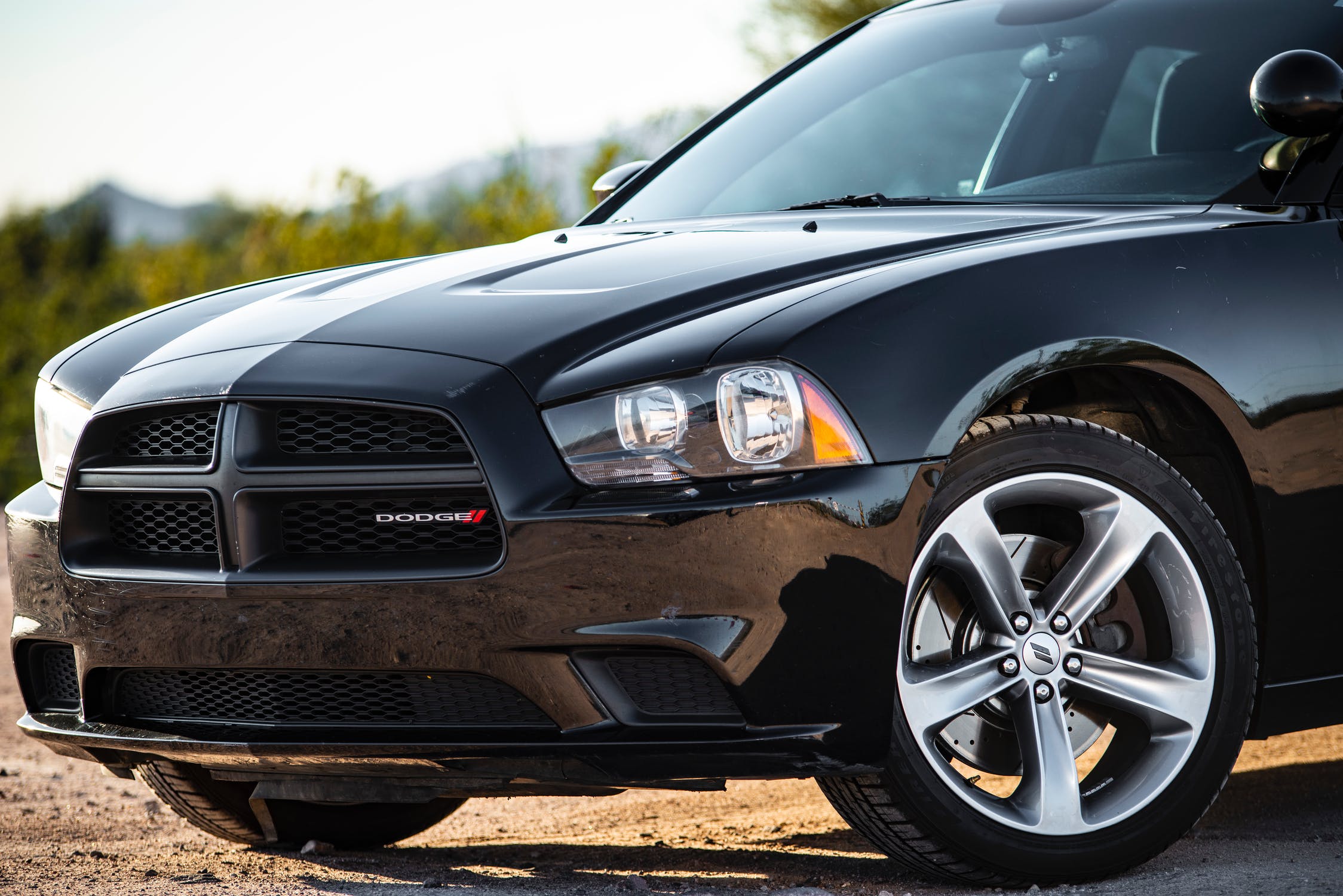 One data point does not make a trend but a couple in a row may signal that something new has been established.

That something is the behavior of consumers in this province when purchasing a new vehicle.

For a year-and-a-half or so, we found it difficult to pull the trigger on a new vehicle purchase. We were buying used or simply holding onto the existing unit a bit longer. As a result, total volume of new motor vehicles – that includes cars, trucks, vans and SUVs – was down about 10-percent through those 18 months. That translates into roughly 400 units a month.

Then something changed in August. Sales of new units went up compared to the same month a year earlier….up by only two units so the gain was not big but it was the first time in more than a year that there was an actual increase.

Now we have September’s figures showing yet another increase. But this time it was nearly 300 more than the same month a year earlier: a sign consumer sentiment has significantly changed.