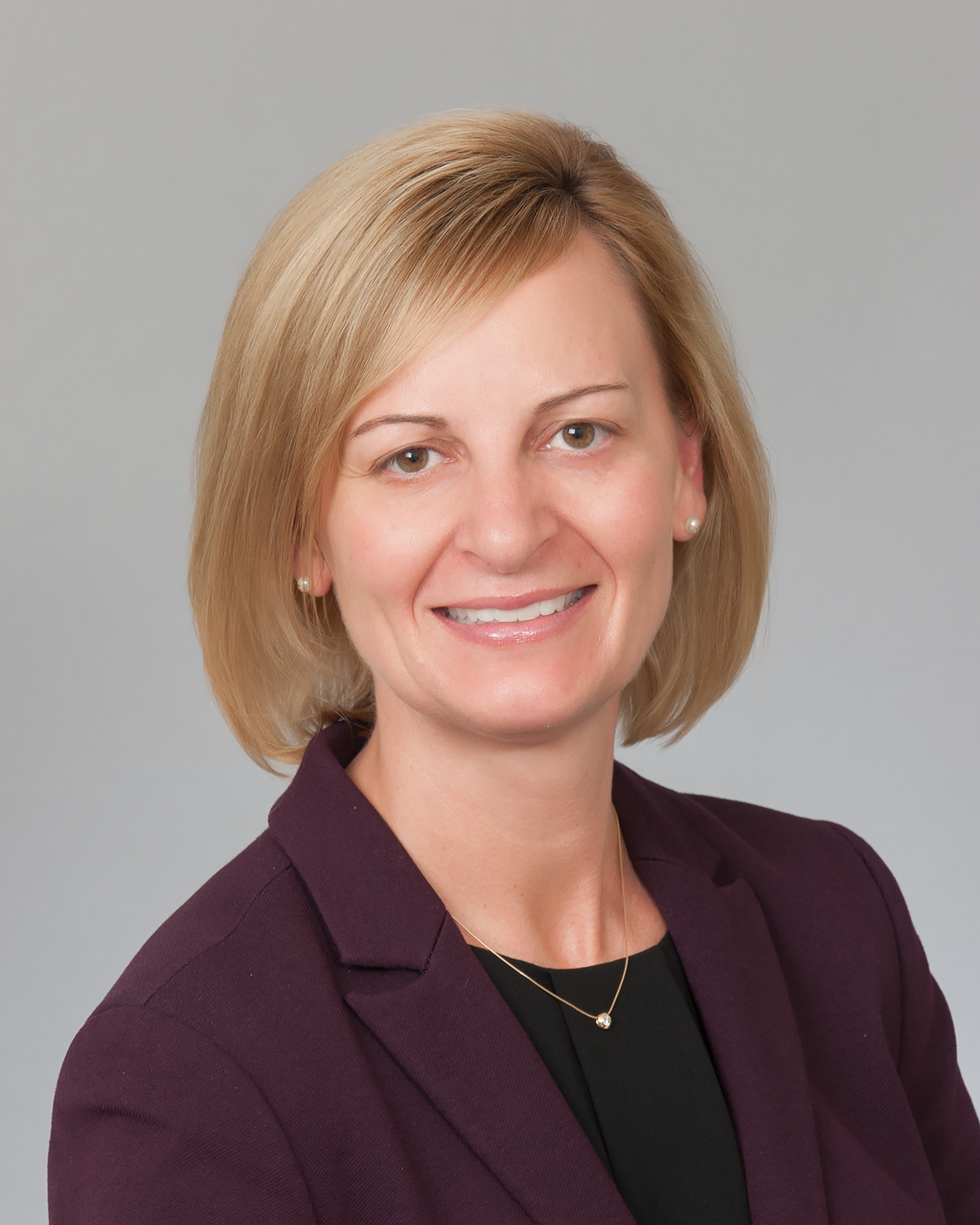 Jessica Theriault was the first female chair of the SMA board

Young, bright and driven – Jessica Theriault, P. Eng., knew she belonged. She wasn’t deterred despite being amongst the minority.

While studying at the University of Regina, where she obtained an environment engineering degree, Theriault was one of the few females in the engineering classroom, easily outnumbered by her male classmates.

Little did she know at the time, however, that by continuing along her path that she would make history in the Saskatchewan mining industry.

In March 2019, Theriault concluded her two-year term as chair of the board of directors for the Saskatchewan Mining Association. It was the first time in its 50-plus-year history the association that represents this province’s mining sector has seen a female chair.

“It definitely exposed me to the broader side of the business, which was more in alignment with my recent MBA,” Theriault explained. “I’ve always needed to be technical and regulatory-focused in my role, so this gave me the opportunity to have a deeper look into the business side of mining and its impact on the province and the provincial economics and on the role that mining plays in Saskatchewan.”

It is a position, she says, she would love to take on again should the opportunity arise. Theriault remains on the board of directors, along with three females (Alice Wong from Cameco Corp., Crystal Steciuk with Mosaic and Nicole Powlowski with K+S Potash). Tammy Van Lambalgen (Orano Group) is now serving as chair of SMA board.

Theriault is the director of regulatory affairs with The Mosaic Company. With more than 20 years of environmental experience in the potash mining industry in Saskatchewan, she oversees the coordination and management of environmental regulatory relations for Mosaic’s potash business unit, as well as leadership in the development of the Mosaic Potash Business Unit Sustainability Program.

An impressive resume, indeed. So why did it take 50-plus years for a woman to sit as chair at SMA?

“There have been women who have played leadership roles in mining for several years … I don’t think there is any one particular reason why (it took 50-plus years for a woman to serve as chair) because there are several examples in Saskatchewan of women in very senior leadership roles within the mining industry,” Theriault said.

She immediately pointed to Pam Schwann, president of SMA, as one example. Theriault was proud of her appointment to chair of the board at SMA and grateful to the other women like Schwann who helped paved the path to leadership within the industry.

“There are many more (female leaders) in the mining industry,” she said. “I had a lot of support from Mosaic, from Pam and from the board of directors. They helped to provide guidance and advice along the way. A great team to be a part of.”

Certainly, her appointment to chair garnered headlines for obvious reasons. The mining sector, and engineering in general, has largely been a male-dominated industry for decades. Though Theriault has seen gender diversity greatly improve over the past 20 years.

Engineers Canada has made recruitment, retention and development a top priority. It has been working to increase the representation of women within engineering through its 30 by 30 initiative – with a goal of raising the percentage of newly licensed engineers who are women to 30 per cent by the year 2030. Thirty per cent is universally held as the tipping point for sustainable change.

As a university student, Theriault said the majority of her work terms were with pulp and paper. She completed two terms at a mill in Thunder Bay, Ont. After university, her first year of employment was in the oil and gas sector as a wireline field engineer, prior to moving over to mining.

“In university, I was used to being one of the few females in the classroom,” she said. “But now, the times and the number of women working in the field have definitely changed. There are a lot more females working in the mining industry and in engineering overall.

“When I first got involved in engineering, females were the minority. Working in the pulp and paper sector, females in engineering and females in general within the mill were a minority as well. The same statement can be made for my experience as a wireline engineer in the oil and gas sector. I was used to being a minority in the workforce coming into IMC Potash (at the time) in 1998, but that is definitely not the norm now.”

Following her brief tenure in the oil and gas sector, Theriault found herself at the potash mine in Esterhazy. Her first year at IMC Potash (its name at the time) she worked in strategic alliance as a technical analyst on the procurement side before she eventually moved into environmental work, which is her background.

Thanks to an ever-evolving business, Theriault says her exact future career in mining is somewhat of an unknown. Although her heart would love to stay immersed in the environmental and regulatory aspects of the industry, she’s always looking for new challenges and thrives on being challenged.

She noted the role she’s in today didn’t exist a handful of years ago and is almost certain the role she retires in might not exist today.

Theriault is, however, convinced of one issue she’d like to address in the immediate future.

“I want to make sure our younger entrants into this field are set up for success and that they are mentored and supported as much as I was early in my career,” she said. “I want to pass along that same level of effort to the next generation to make sure they’re successful in their roles.”

Mosaic gender diversity by the numbers

• 13 per cent of potash employees are female (mining industry average is 17 per cent);

• 29 per cent of the potash engineers are female;

• 15 per cent of potash people leaders are female;

• 21 per cent of potash leaders in engineering are female;

• Mosaic formed a Gender Diversity Working Group in 2018 to identify big goals and quick wins.  They developed a strategy that will continue to support our efforts in this area.

This article appears in the November/December issue of The Professional Edge from APEGS.