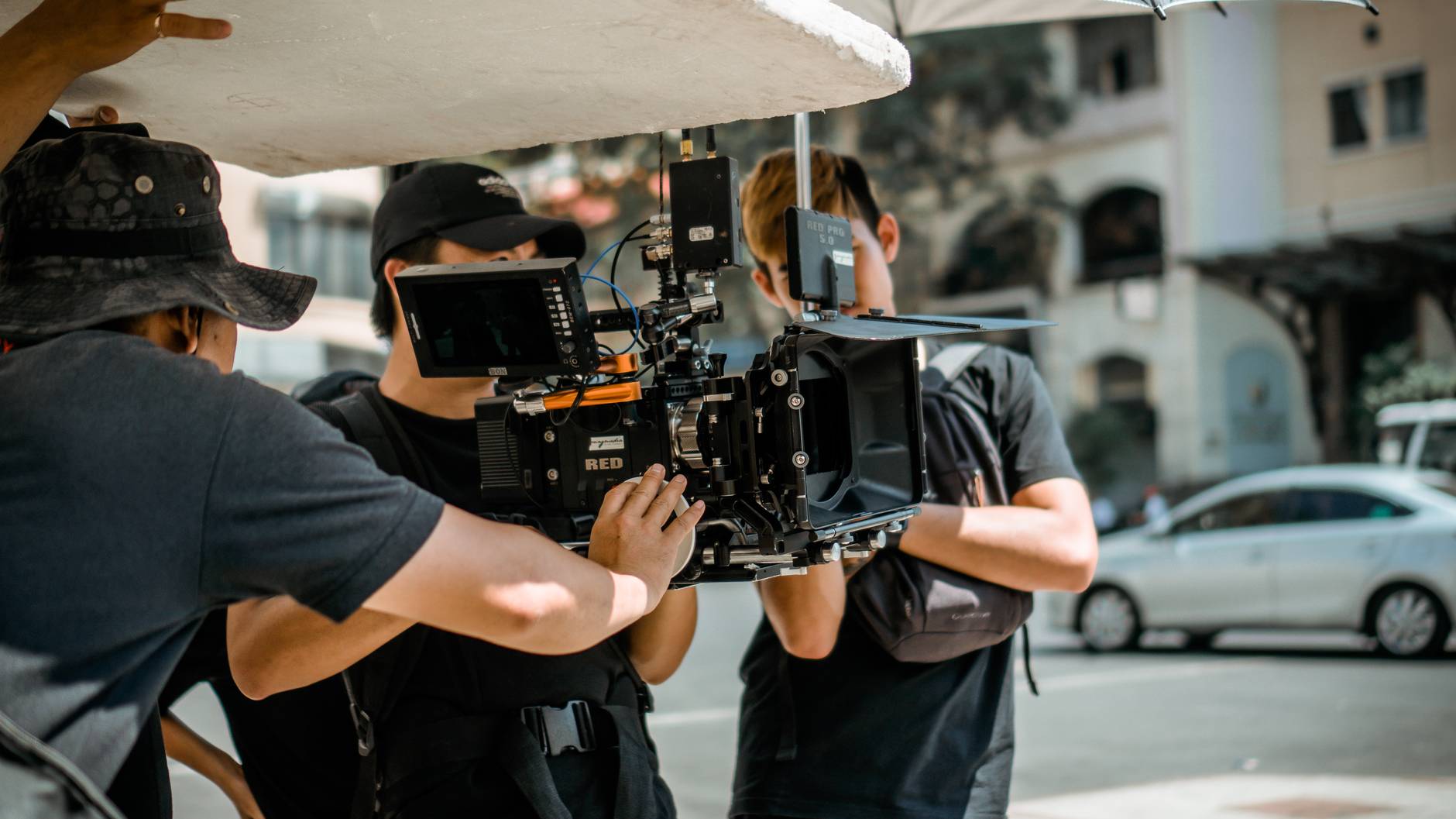 One thing we learned from the first COVID wave is that content is king in the media world. Consumption of content was unprecedented as millions were locked down in their homes from March to June of this year.

But it is also a global boom that Saskatchewan turned its back on. We simply don’t play in the world of content creation these days, especially film.

We opted out of the tax credit business, effectively taking Saskatchewan off the table as a player in Hollywood. There was plenty of talk at the time that we’d break the ice, that other provinces and maybe even some states would follow suit. They didn’t.

Ours was a failed experiment and with a fresh mandate it might be time for the current government to rethink its stance on this industry, which spent $120 billion in North America and $9 billion in Canada last year.

Right now there are 75 TV shows in production in Vancouver….work and investment that we can’t compete for. The Atlantic bubble is being sold as a safe haven to Hollywood and we are once again The Gap.