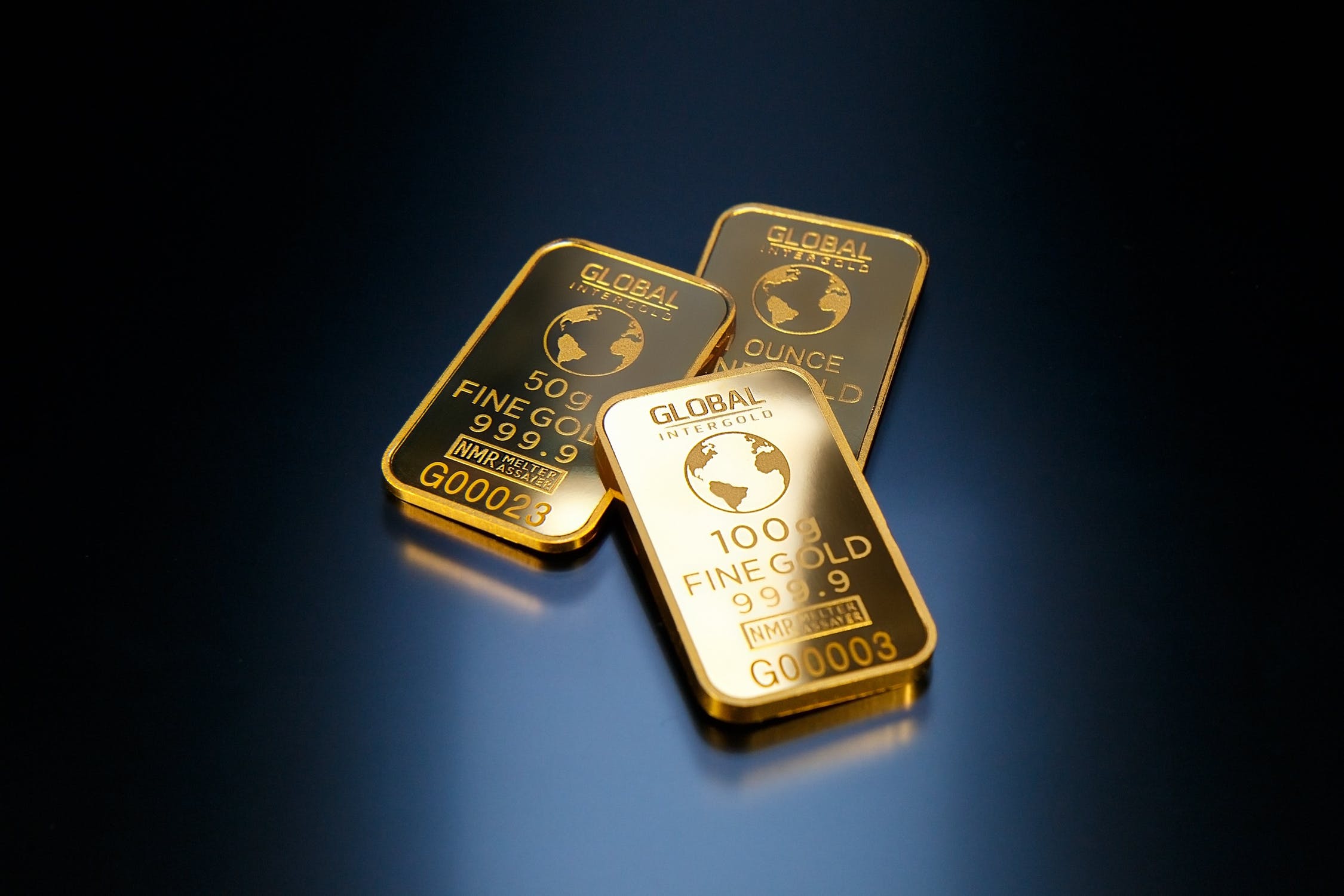 When you get into election campaigns it’s not hard to get confused when candidates start talking about the middle class, who will pay more and who will pay less after they tinker with the tax system, or just how we define rich.

StatsCan has offered some information on the topic that, depending on your point of view, may muddy the waters further or offer some clarity. And one of the things they looked at is people at the top of the income scale.

On this one, Saskatchewan doesn’t show up very well at all.

Our top earners represented less than two-percent of the national total. Given that we have three-percent of the country’s population, we under-performed dramatically.