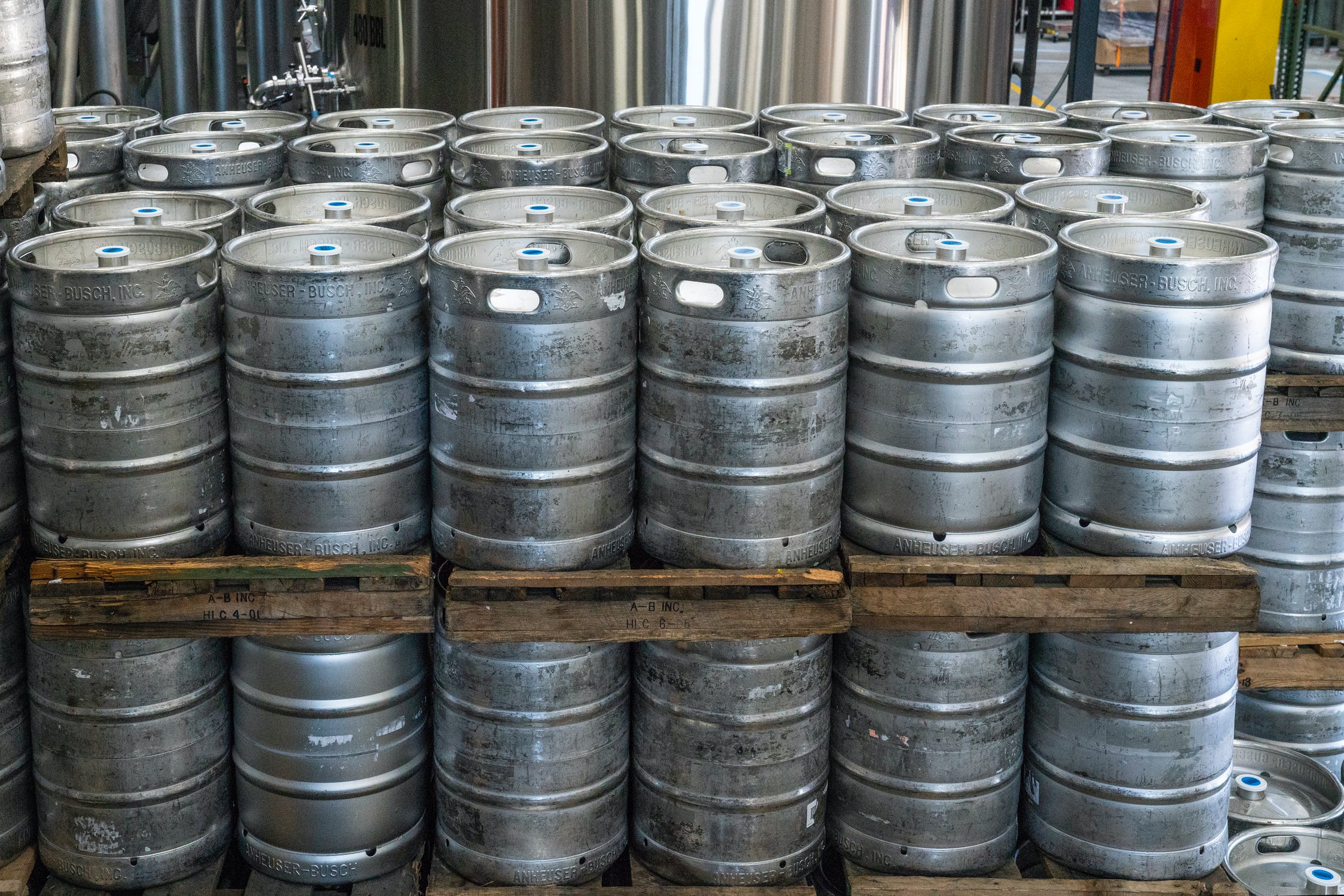 We’re not quite a year into the COVID pandemic and lockdowns but already there are some urban legends about this period in our history. One is that we’re drinking more because of COVID but some new research says: hold on a minute.

StatsCan has actually asked Canadians about that and whether they are using more cannabis.

On alcohol consumption, they found that nothing has changed for more than half of us. Of the remainder of the population it is split….half of those drank more and the other half drank less. On the cannabis front, it is a little different because we’re still in the ‘growing acceptance’ phase but again, half of those who did use it before report no change in their consumption. And age played a role in this one….the increased use was lower with older demographics.

For those who have increased their alcohol consumption the #1 reason is boredom followed by stress. With cannabis it was the other way around.

Regionally, the most significant increase in booze consumption was in Ontario followed by the Prairies.