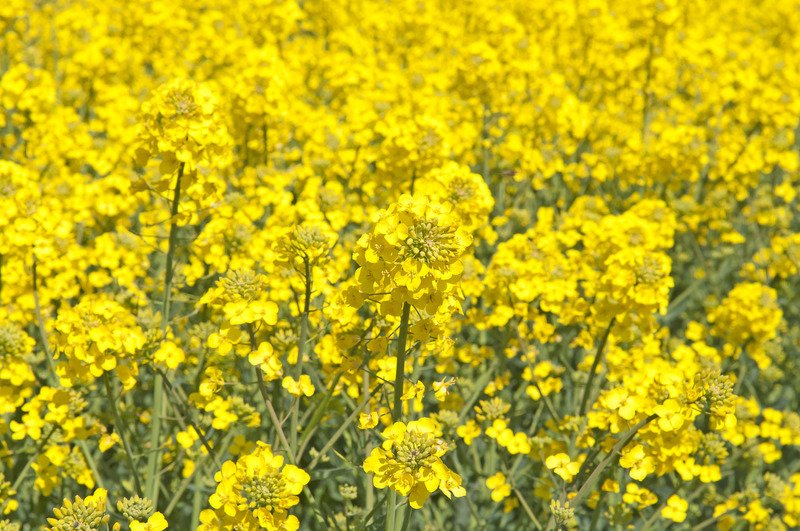 Saskatchewan is continuing to solidify its role in global markets as our exports continue to hit new records.

The latest to be added to that list is agriculture and agri-food. Provincial government figures for 2021 show that output from farms in this province generated $17.5 billion.

That is up seven per cent from the previous year and a 35 per cent increase over two years ago.

The gains were seen across the spectrum of crops with each of grains, oilseeds, pulses and edible oils generating $2.5 billion in export earnings.

While we are also known for exporting energy products such as oil and uranium alongside potash, the farm sector is once again exerting itself as the key ingredient in our international recipe as it accounted for almost half of the record setting $37 billion in foreign earnings.

And value-added products are increasingly becoming a larger part of the story.

Canola oil sales to Korean doubled last year and American buyers took 75 per cent more than a year earlier – pointing to the underlying drivers behind a handful of companies announcing plans for added crushing capacity in the province.