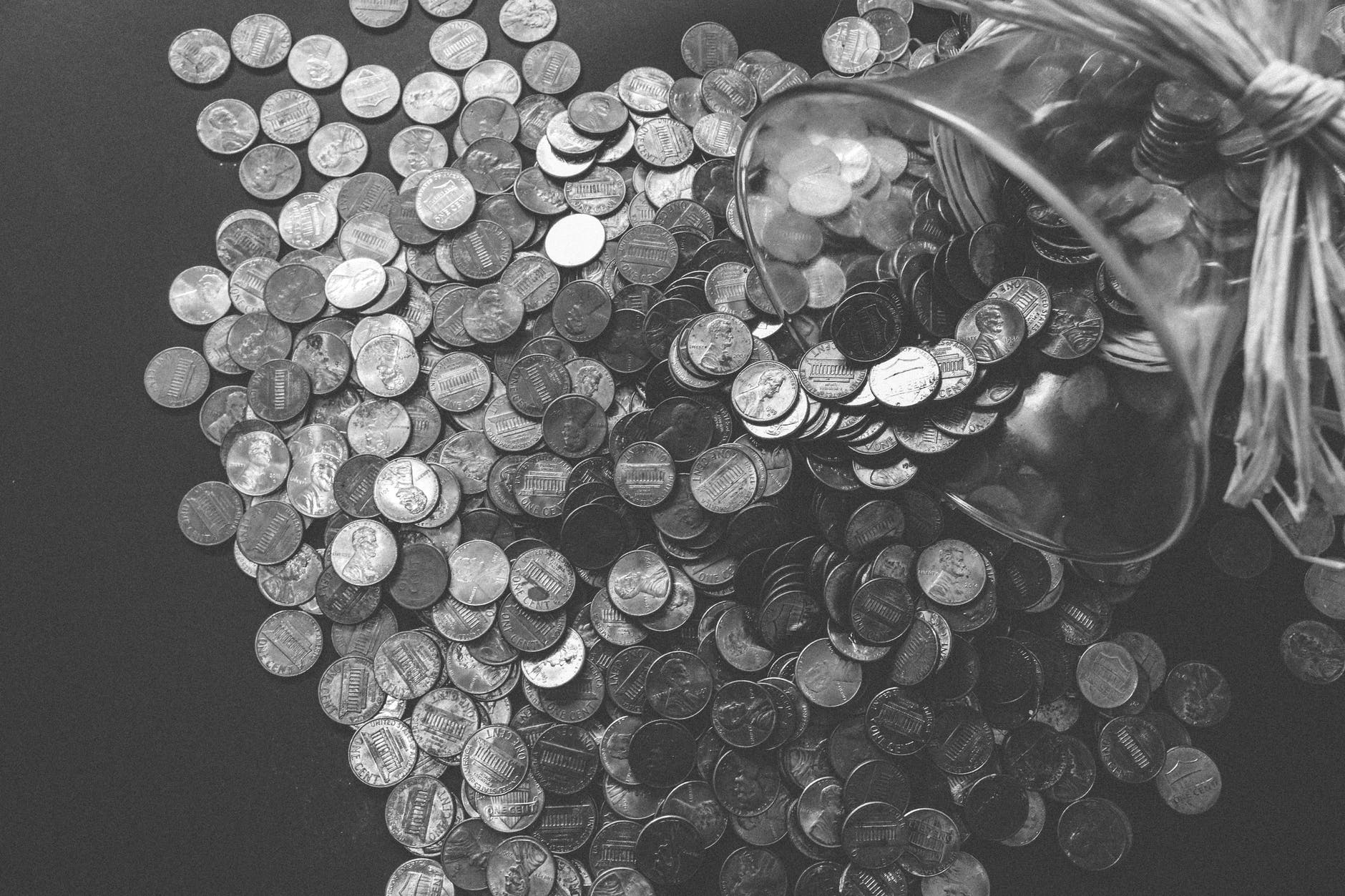 One of the interesting elements of the provincial economic situation is how employers have held up their end of the job market. We have seen many sectors feeling the pinch of lower demand or market access issues which has pressured prices and margins, yet employers have continued to create new positions in their organizations.

One of the ways we measure the strength of the labor market – alongside the monthly employment figures – is tracking hourly wage rates. In a buoyant market they tend to rise or hold their own. And that’s exactly what they’ve been doing for the majority of this year.

The latest figures on average weekly wage packages show we have backed up a bit – about $6 a week – but that is still better than it was a year ago with an across-the-board average of roughly $50,000 a year. And the sectors pushing up the average were health care and social services. This particular indicator peaked in May when we hit second spot among the provinces but now we are closer to the range we saw early in the year.