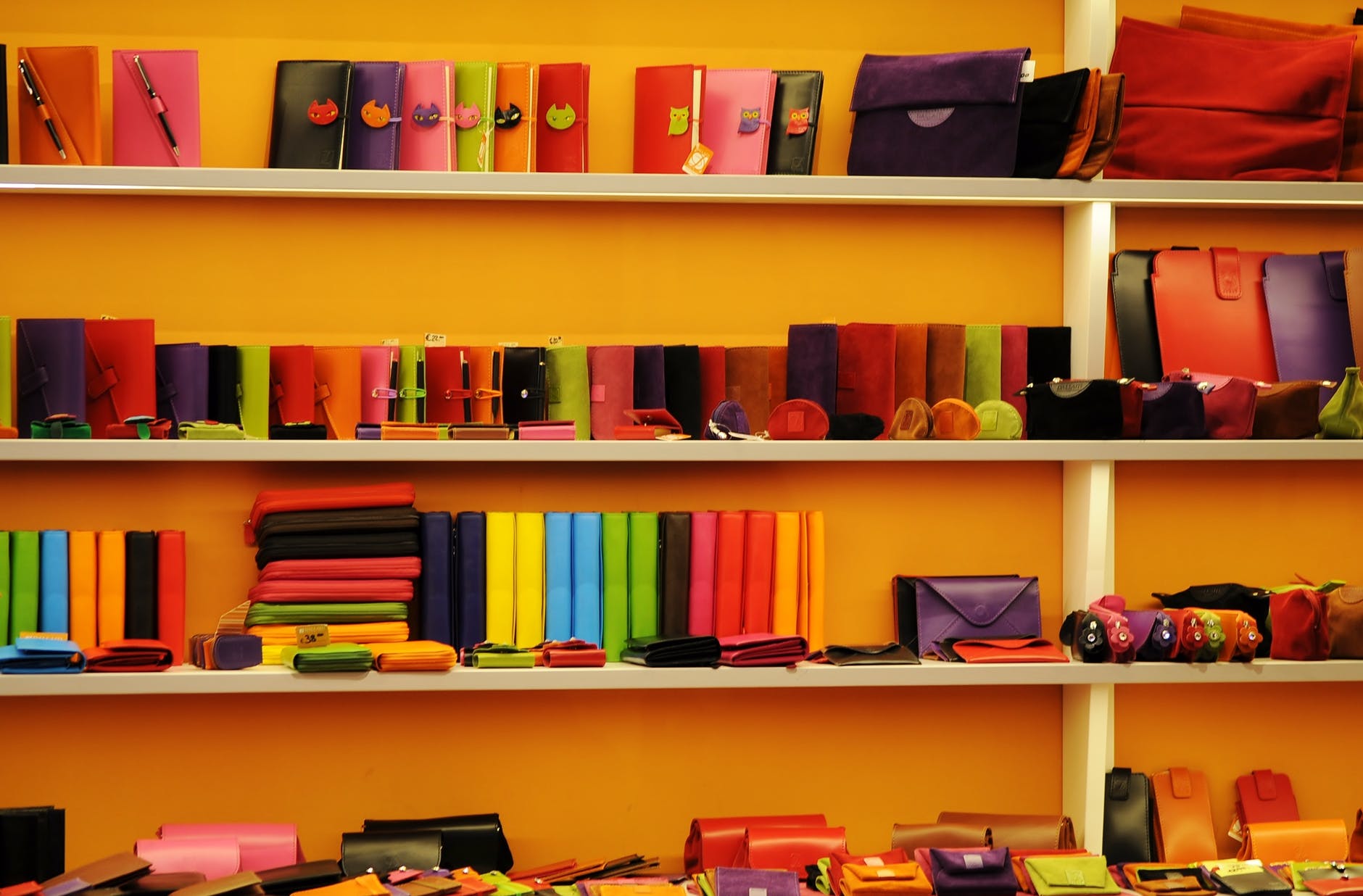 The retail store is not dead.

After the COVID lockdown, many Canadians learned the intricacies of shopping on-line, doing curbside pickups and so on because our favorite non-essential store was closed. But, as things started to open up again, we quickly returned to the mall which is still our first choice.

The June retail spending figures – the most important barometer of consumer habits and attitudes – shows we embraced the re-opening with gusto. Sales in non-essential stores such as clothing outlets grew by a staggering 140-percent.

Overall, Canada saw retail spending surpass levels we had seen prior to the pandemic. The biggest gains were in automotive but they were seen across the board.

Here in Saskatchewan, revenue for players in this sector went up 15-percent for the month, one of the lowest increases in the country, putting us about 8-percent ahead of the same a year ago….one of the largest jumps in the nation. So clearly, we didn’t have as far to come back as other provinces.

And, on-line or e-commerce sales as a percentage of the total declined….a signal that we like our brick-and-mortar shops.