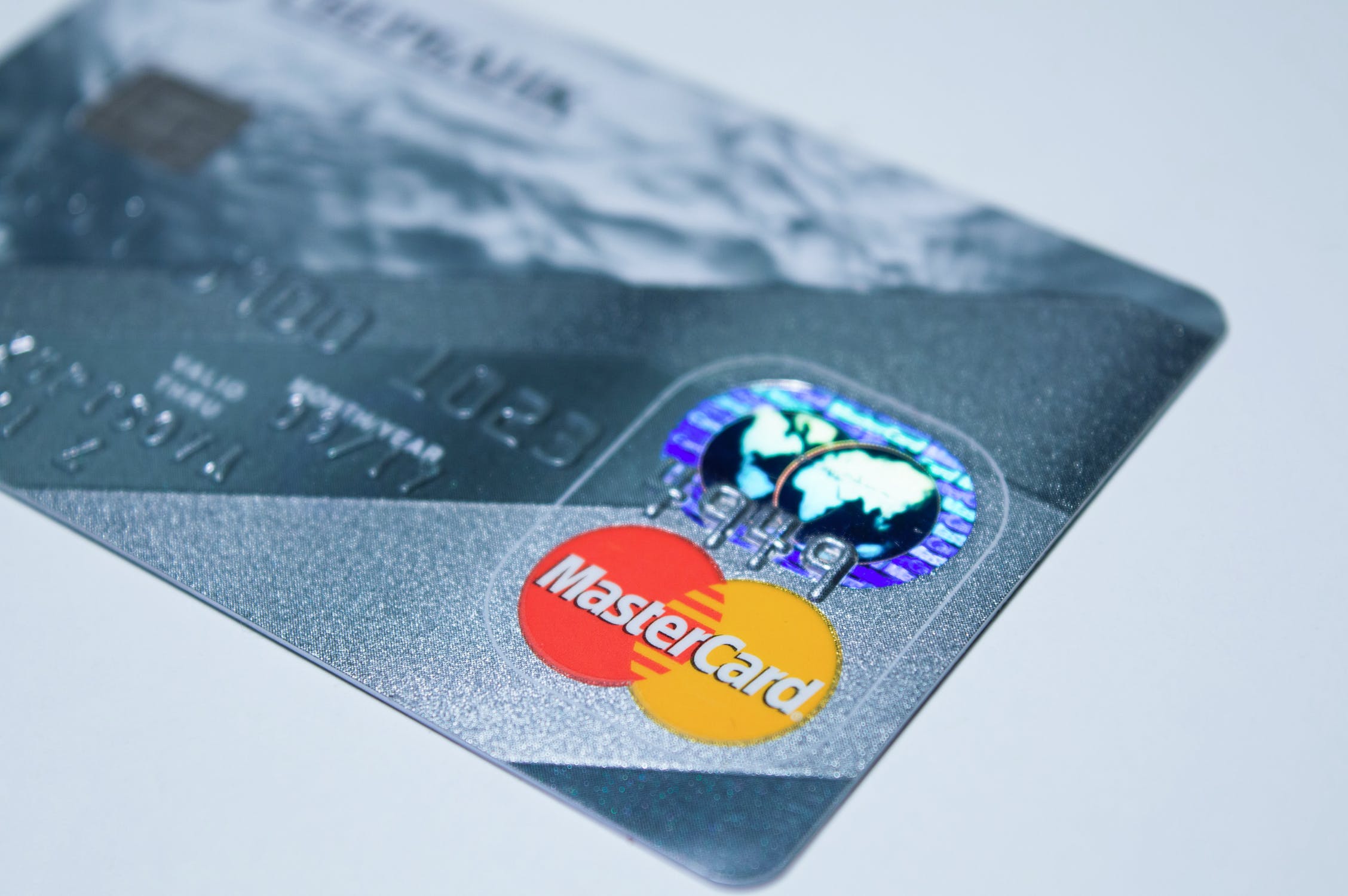 The numbers are in: we overspent on Christmas 2019.

That’s the Canadian story for this past Christmas. We ignored our budgets and personified the phrase: it is better to give than to receive. That is especially true of the men in the audience.

But here in Saskatchewan, we were the most cost conscious of all Canadians.

About one-quarter of us – 27% – blew the budget this time round. But that compares quite favorable to the rest of the country where the number stood at 36%.  We actually demonstrated the most restraint of any province.

That translates into an overrun of $459 nationally and $387 in this province.

Of course, the real trick in all of this is setting the budget. So while we were over the top on the target, many parts of Canada had a higher starting point. Albertans spent more but had a bigger budget so the over-run was actually smaller than ours.

And if there’s any good news in this binge, the study by RBC Royal Bank that produced these results says a third of the over-spenders have already paid it off. 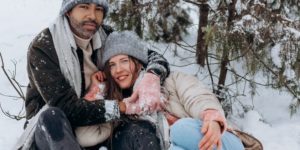 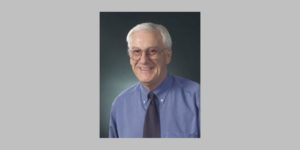