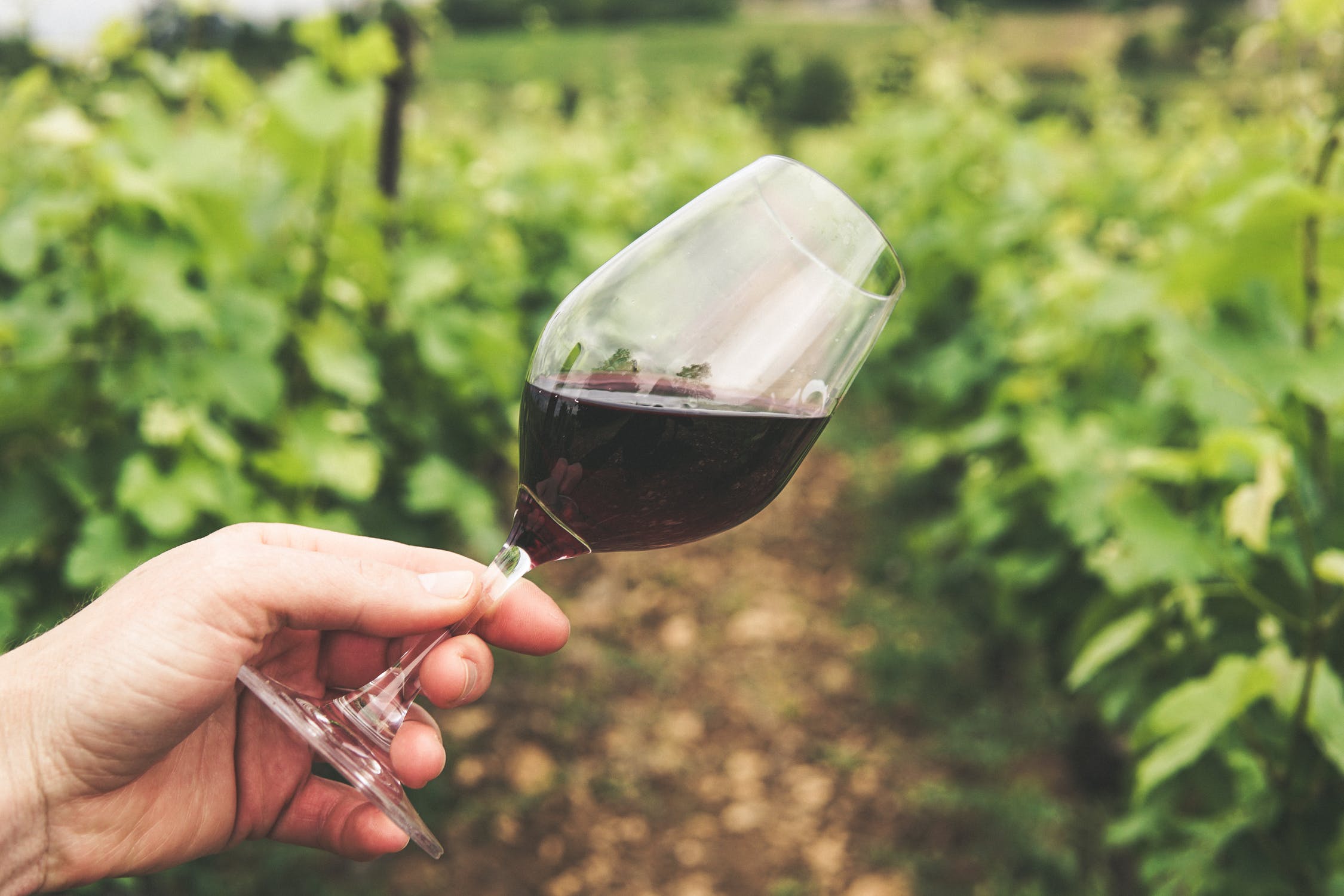 There’s been plenty of talk about how COVID has affected the sale of liquor – that some people have increased their consumption while others have done the exact opposite. But, for those who do prefer to have a drink, there is no doubt about our beverages of choice.

Of all the provinces, Saskatchewan ranks dead last when it comes to wine consumption. Wine’s market share is roughly 15-percent or nearly one-sixth of total alcohol sales. It might be that we haven’t acquired a palate for wine or it could be the fact that we don’t have a bustling wine industry like BC or Ontario which promotes the product. As a result, we’re at the other end of the spectrum on beer and spirits.

According to the latest numbers which look at 2019-2020, beer consumption represented a 45% market share in Saskatchewan. And spirits or hard liquor was 32% with vodka – something we make here – taking the biggest slice

For beer that puts in second place behind Newfoundland and Labrador while we were also #2 on spirits sales, trailing Manitoba by one-tenth of one percent.