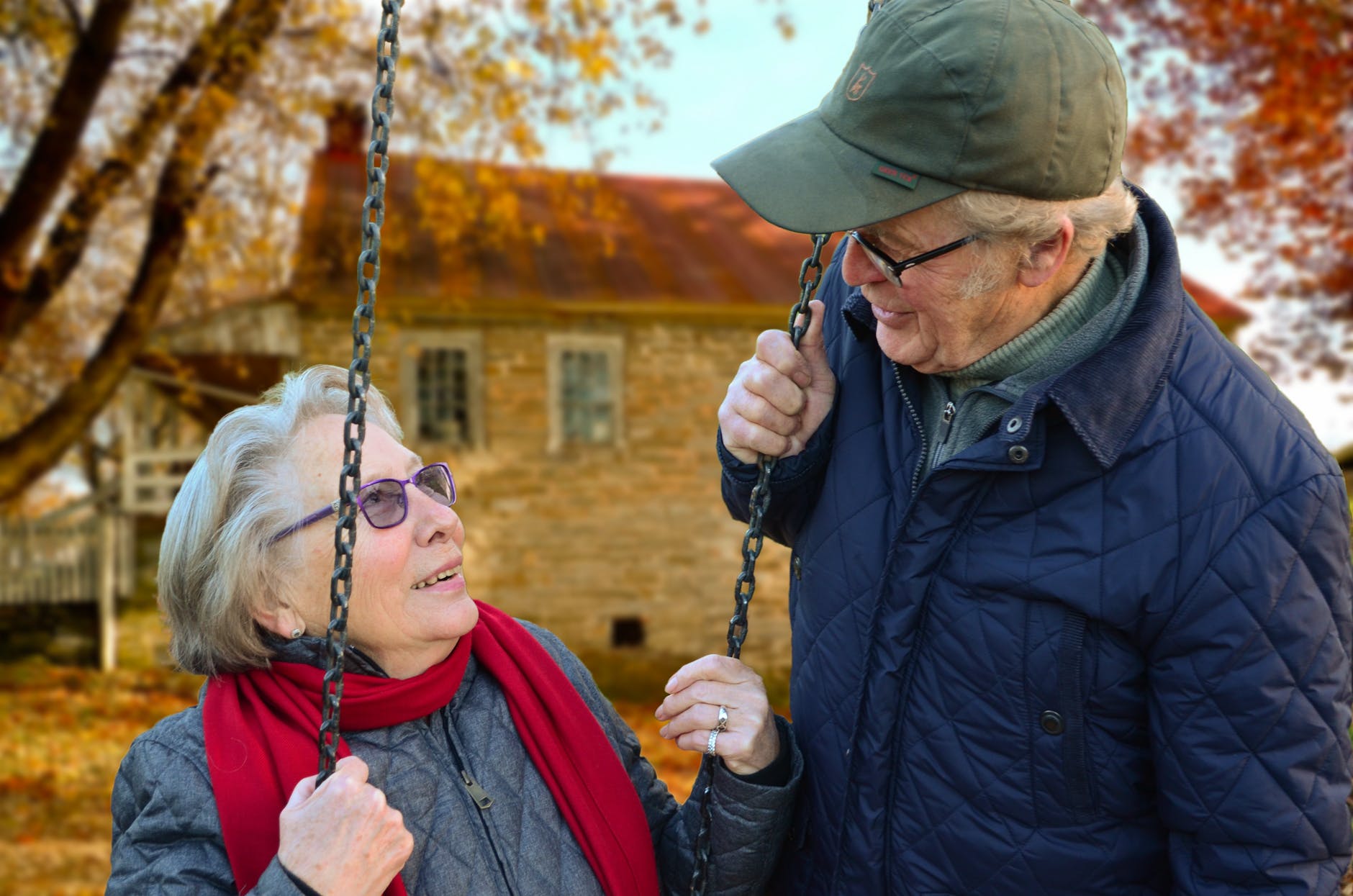 As the RSP season for the last tax year comes to a close, we are getting some insights into where the majority of us are at when it comes to retirement saving and saving in general.

RBC Royal Bank released its survey of Canadians’ savings habits and issues this week with a finding that people in Saskatchewan are leaders in putting saving at the top of their financial priority list. And we’re not just talking about it…we’re doing something as we have the highest percentage of residents with a TFSA – Tax Free Savings Account – and almost the highest percentage with an RRSP.

We also put a great deal of weight on saving – both for retirement and a rainy day.

62-percent of us say saving for retirement is our top financial priority. That ranks first among the provinces. And we’re better at setting money aside for retirement than anyone else in the country.

Yet, three-quarters of us – in Saskatchewan and nationally – are still worried that we are not doing a good enough job of saving for retirement because too often we set aside money when we can rather than routinely.